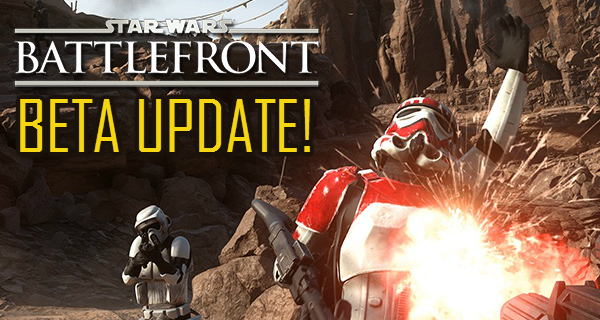 “Offline game play will not be available within the beta. Details can be found in my community blog here,” Everett said along with a link to his Community Update #4 posted last September 16th in the official Star Wars Battlefront website.

He added, “For the Beta, an internet connection is required to play Missions. However, when Star Wars Battlefront ships on November 17 you will be able to play Missions offline.” 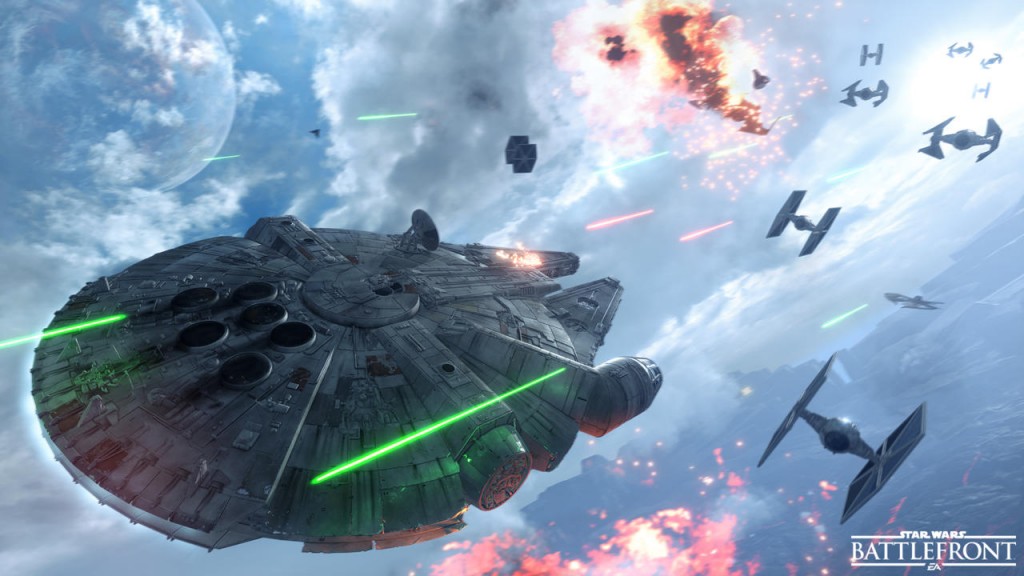 Set to start on October 8th and end on October 12th, the Star Wars Battlefront Beta is open to everyone. The beta will not require players to register, and is available to be pre-loaded as early as October 7th at 1am PT/10am CET. The Beta’s download size is expected to be at 7GB for the Playstation 4 and the Xbox One, and 11GB for the PC via Origin.

(READ: Is Your PC Ready for the Star Wars Battlefront Beta?)

A few days more, people! We’ll see you in the Beta soon!

I don’t think this is a problem, it’s a beta! We only have to try it, we’ll play offline after we’ll buy the game! 😀

i like this site , new games every day and best price

This is great, i should posted this on Facebook and my friend is gone a like this