Star Wars Battlefront 2 Season Pass Is Not A Possibility 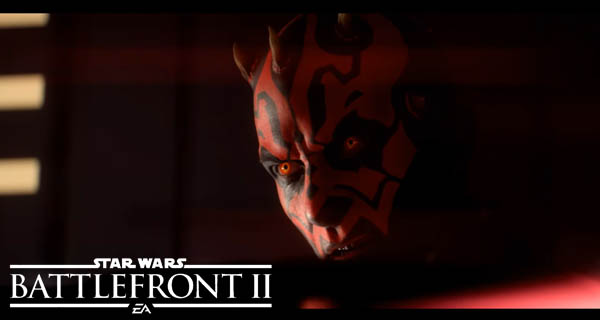 In an interview with Bernd Diemer, the Creative Director, he says that Star Wars Battlefront 2 Season Pass might not happen. He said that “ we don’t have a season pass…when we looked at the way Battlefront had evolved over its lifetime with the DLC and everything, we decided, ‘You know what? For this type of game, season passes are not the best thing. We need to [take it apart] and come up with something better’.”

Diemer further adds, “I cannot talk about the specifics of this but we have something different in mind that will allow you to play longer, be [more] invested in the game without having a fragmented community.

With what Diemer said, it looks like it is firm that the game will not have a season pass in the future.

However, EA did say that “While we’re not ready to confirm any live service plans just yet, what we can say is that we heard that feedback from our Battlefront community loud and clear…we know they want more depth, more progression, and more content. So we’re focused on delivering that in every dimension of Star Wars Battlefront 2. We’ll have more to share about our plans soon.”

Star Wars Battlefront 2 releases on November 17, 2017, for PC, PlayStation 4 and Xbox One. 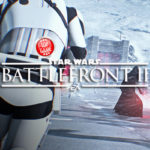 Lacking a season pass and paid DLC maps would be great, as it splits the community for games that have smaller fanbases. I’m guessing EA will make up the difference with more cosmetics and microtransactions; hopefully they won’t go overboard with that.

The season pass was a rock solid waste of time in Battlefront. The new maps weren’t integrated back into the main game – so for Supremacy (for example) you were stuck with the same maps all the way through. More over, in each of the DLC – you were forced to play game modes that you didn’t like. So people jumped off very quickly and you couldn’t play the DLC as there was nobody about.