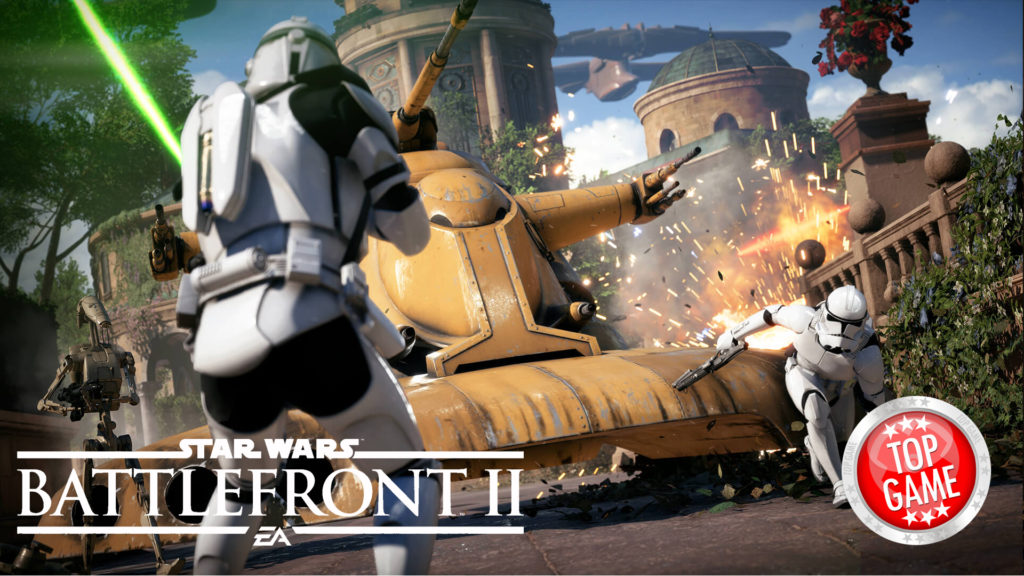 EA has announced the schedule for the Star Wars Battlefront 2 multiplayer beta! Get your calendars ready and take note of these dates!

The Star Wars Battlefront 2 multiplayer beta will start on 4 October for those who pre-ordered the game. The beta then will be available to the public by 6 October, and will run until 9 October. It will be available on PC via Origin, Playystation 4, and Xbox One.

Players will get access to the 40-player Galactic Assault on Naboo: Theed, playing as clone troopers (Republic), or as part of the droid army (Separatist).

There will also be a Starfighter Assault battle which is played in multiplayer. This gives players the ability to pilot various starfighters from the Star Wars universe and engage in massive space battles. More details about this will be unveiled during Gamescom, EA said.

So there you go! Mark your calendars and don’t miss this chance to try out Star Wars Battlefront 2! You can also pre-order the game now and get to play earlier than everyone else! 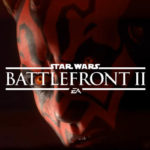