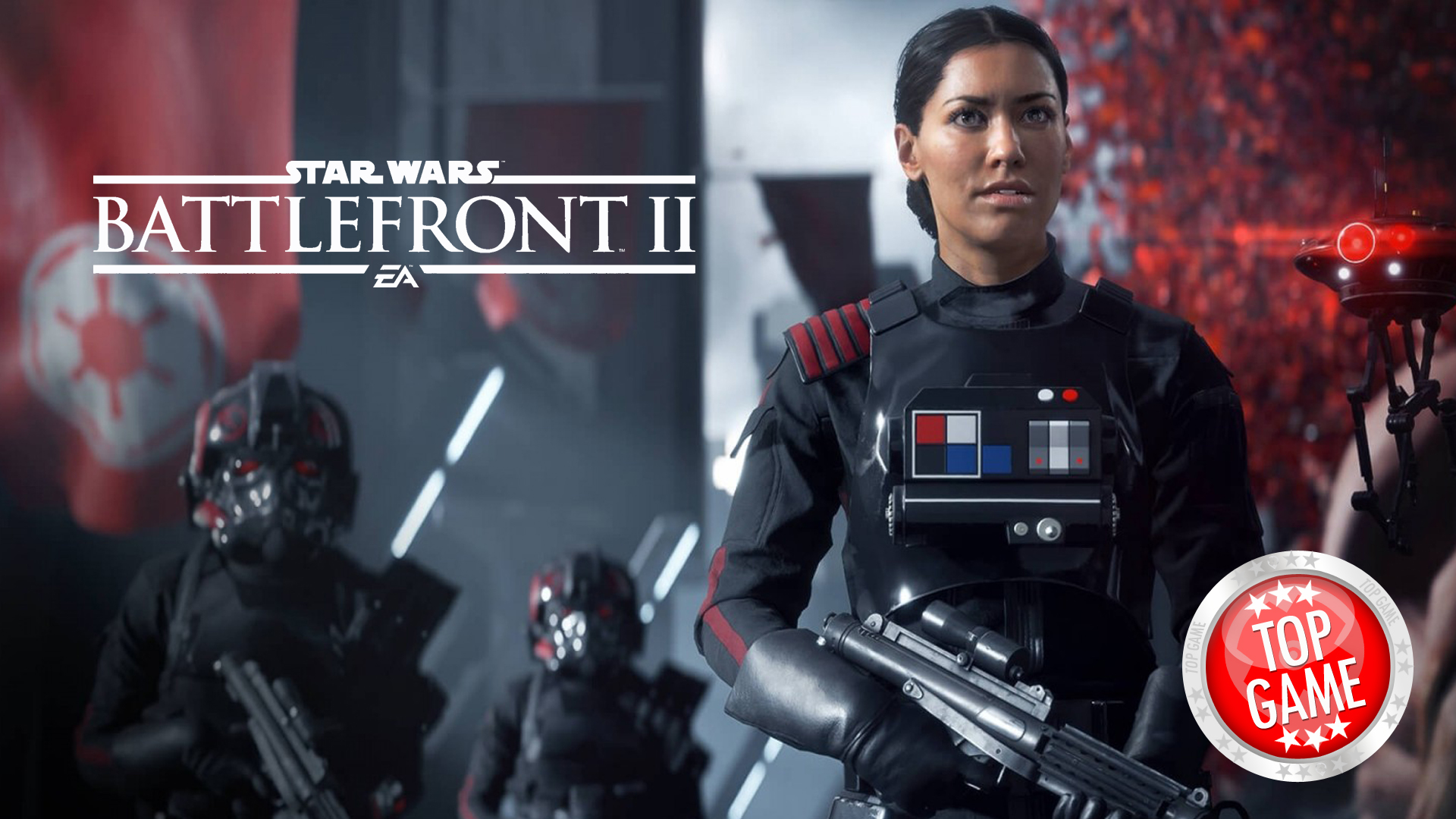 EA DICE temporarily disabled Star Wars Battlefront 2 microtransactions, as announced in a blog post. This move was done after outraged fans voiced out their disappointments to the game’s in-game purchases. This even led the developers to a Reddid AMA which did not turn out well as they have planned.

The good news is that these microtransactions will not be available at the moment. EA and DICE have decided to temporarily turn off all in-game purchases, and how long it’s gonna stay that way, EA DICE has not announced. This means that everyone will be able to progress in the game solely by gameplay alone.

Today, we turned off in-game purchases for #StarWarsBattlefrontII. The game is built on your input, and it will continue to evolve and grow. Read the full update: https://t.co/asGASaYXVp pic.twitter.com/vQSOmsWRgk

“It’s clear that many of you feel there are still challenges in the design. We’ve heard the concerns about potentially giving players unfair advantages. And we’ve heard that this is overshadowing an otherwise great game. This was never our intention. Sorry we didn’t get this right,” the blog post said.

The developers will take this time to focus on “listening, adjusting, balancing, and tuning.”

“The ability to purchase crystals in-game will become available at a later date, only after we’ve made changes to the game. We’ll share more details as we work through this.”

What can you say about the developers’ move to temporarily remove Star Wars Battlefront 2 microtransactions? Let us know your thoughts in the comments! 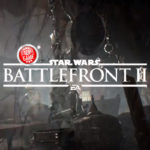 The Belgian Gaming Commission, is currently running an investigation on Star Wars Battlefront 2 and Overwatch to see if loot boxes is a form of gambling.

Cool move from EA but i think they will come back. They are just clearing the negative image the game currently has after the microtransactions controversy.