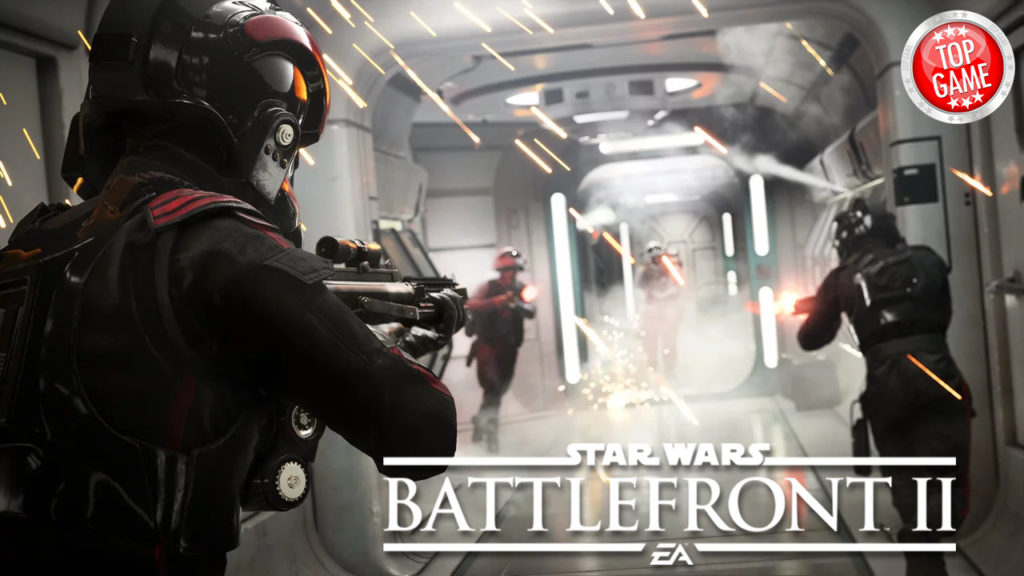 As Star Wars Battlefront 2’s multiplayer beta ended last 9 October, players couldn’t wash off the bad taste left afterwards because of how apparent the pay-to-win factor became. This prompted DICE to address the growing concerns in a their thank you letter to the beta participants.

The letter opened up by telling readers that the developers are listening and that they are on their side, going as far as giving a reminder of how they opted to stay away from the Season Pass model and that all gameplay content updates will be free.

They also mentioned a few things that they’re thinking of reworking after getting feedback from the beta testers .These included beefing up the First Order Flametrooper, looking into the overpowered Infiltration ability of the Specialist, and considering changing Strike mode into a best of three.

However, since majority of the concerns centered upon the games crates and progression system, DICE felt the need to address these concerns in the form of bullet points (probably for emphasis). I’ll list them verbatim below:

DICE also stressed that the complete crate and progression systems were not included in the beta and that players should expect changes as they continue to work on it over time.

Lastly, they said mentioned something that should benefit more casual players: “We also have heard some players are looking for a way to play where all players will have the same set of Star Cards with flattened values. Like everything else, we will be continually making necessary changes to ensure the game is fun for everyone.”

We’re you in the beta? Still concerned about the game being pay-to-win? Happy with DICE’s (supposed) dedication to listening to the playerbase? Tell us what you’re thinking in the comments below.

Star Wars Battlefront 2’s Multiplayer Beta is live this weekend! Check out the available game modes and heroes, plus other details you need to know.

What happened to games where you just paid a price and got everything?
I will wait for a good deal only just for the single player campaign.