Spellforce 3 Blends RTS and RPG in a Single Game 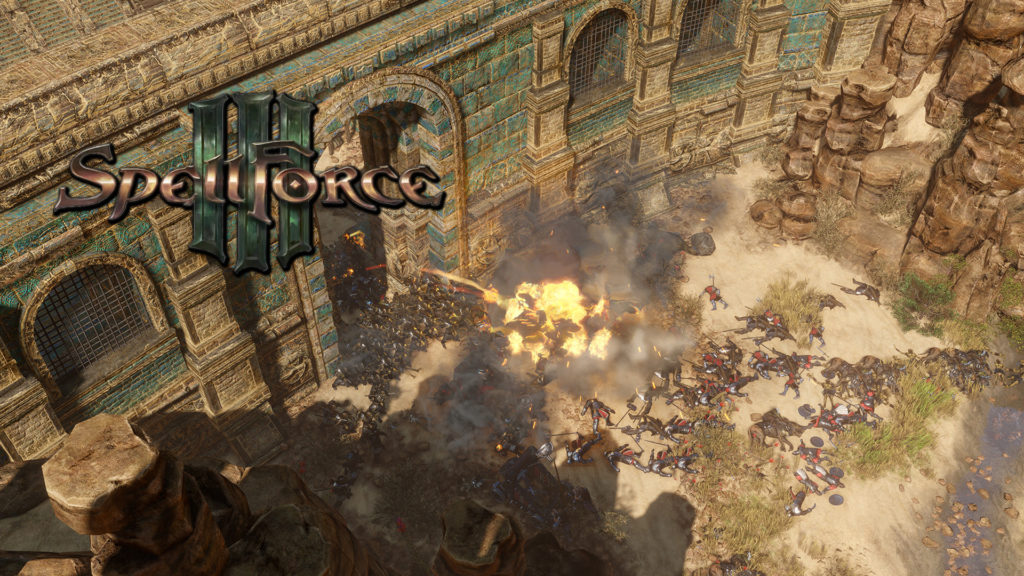 Enter the fantasy world of Eo in Spellforce 3! This game combines real-time strategy and role-playing elements into one game, just like its predecessors.

The story of Spellforce 3 takes place before SpellForce: The Order of Dawn. The game lets you choose a hero and develop his skillset in whatever way you prefer. You’ll also be building an army to fight massive battles. This is where the RTS elements come in, as you will be using your advanced tactics in order to effectively defeat your enemies with the help of your army.

The game’s world is also a treasure trove for you, as you get to discover tons of loot for your hero, as well as intrigues and secrets. You’ll also get to immerse yourself with the game’s deep and epic story.

Other features include various multiplayer modes which you can play with a friend in co-op or against each other. Spellforce 3 will be available starting 7 December 2017 on Steam.

Very impressive trailer. I hope the campaign story will be amazing as SF2.