Sony to Focus on AAA Games Instead of Indie Titles

In an article for Bloomberg, Jason Schreier describes that a lack of marketing and focus for indie developers is causing unrest at Sony. 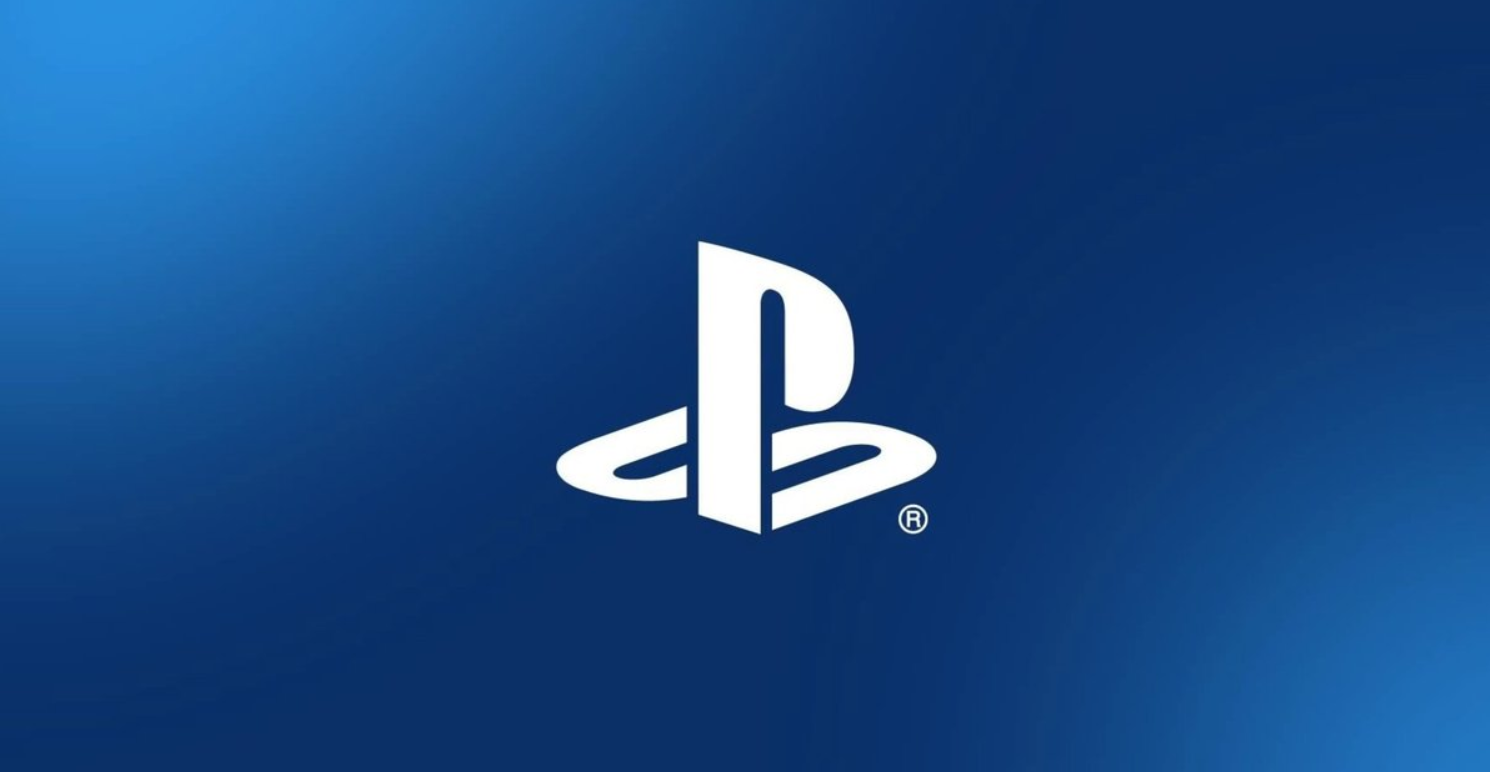 Sony’s PlayStation has pretty much dominated every console generation since the original PlayStation launched in 1994.

The original PlayStation, PlayStation 4, and PlayStation 2 all sit in the top five best-selling consoles of all time, with the latter leading the way at 155 million units sold.

This success, in part, is down to the incredibly successful exclusives the consoles offer.

Franchises like Gran Turismo, Uncharted, God of War, and The Last of Us are big money-makers for Sony and continue to be even with each release of next-gen consoles. 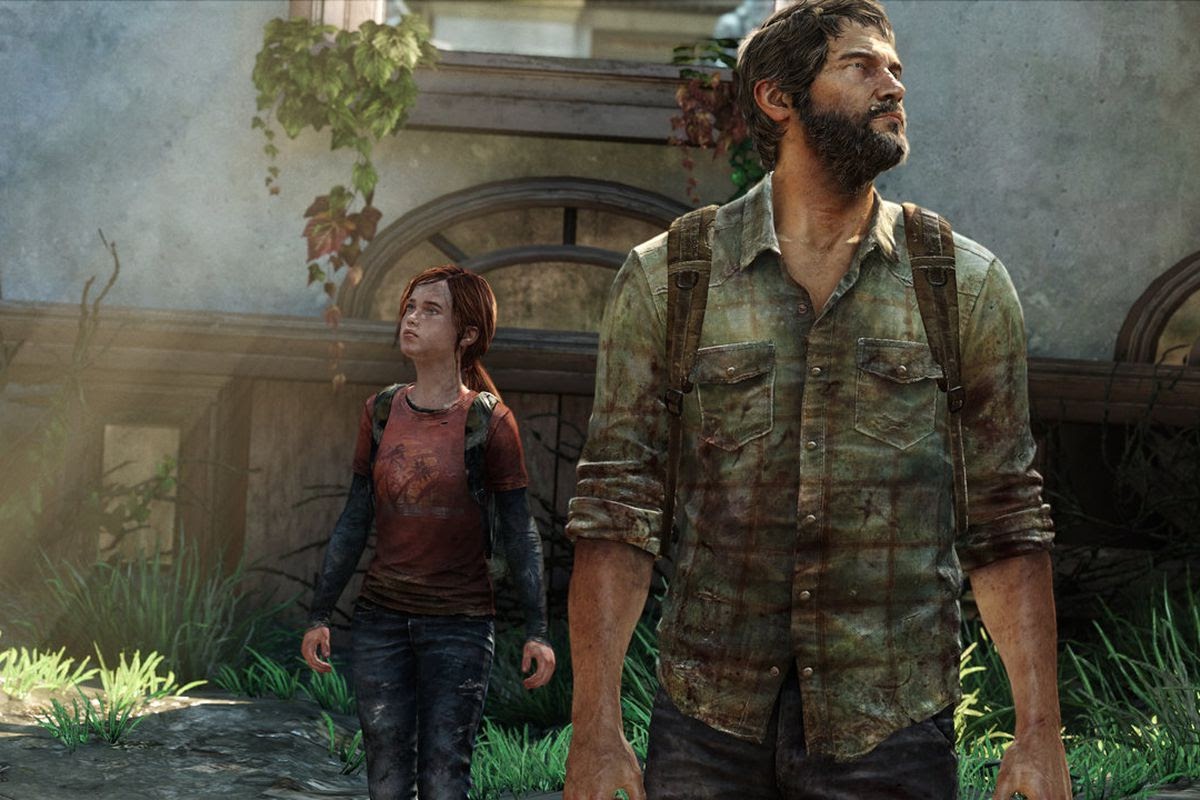 THE THREAT FROM XBOX GAME PASS

PlayStation’s dominance in the console market has never been threatened quite like how it is now with Microsoft’s Xbox Game Pass.

The Xbox Game Pass gives players on Xbox and PC access to hundreds of titles and is often described as the “Netflix for video games.”

It’s not just Xbox exclusive games offered on the pass; they’ve recently added EA Play and the games that come with it. They have even offered to make the Xbox Game Pass available for PlayStation and the Nintendo Switch.

Microsoft has also been buying up massive publishers and their games. The latest of which saw them purchase ZeniMax, the parent company of Bethesda Softworks, for $7.5 billion. The deal added the DOOM, Fallout, and Elder Scrolls franchises to their catalog.

All of this leaves Sony with some big decisions to make going forward. 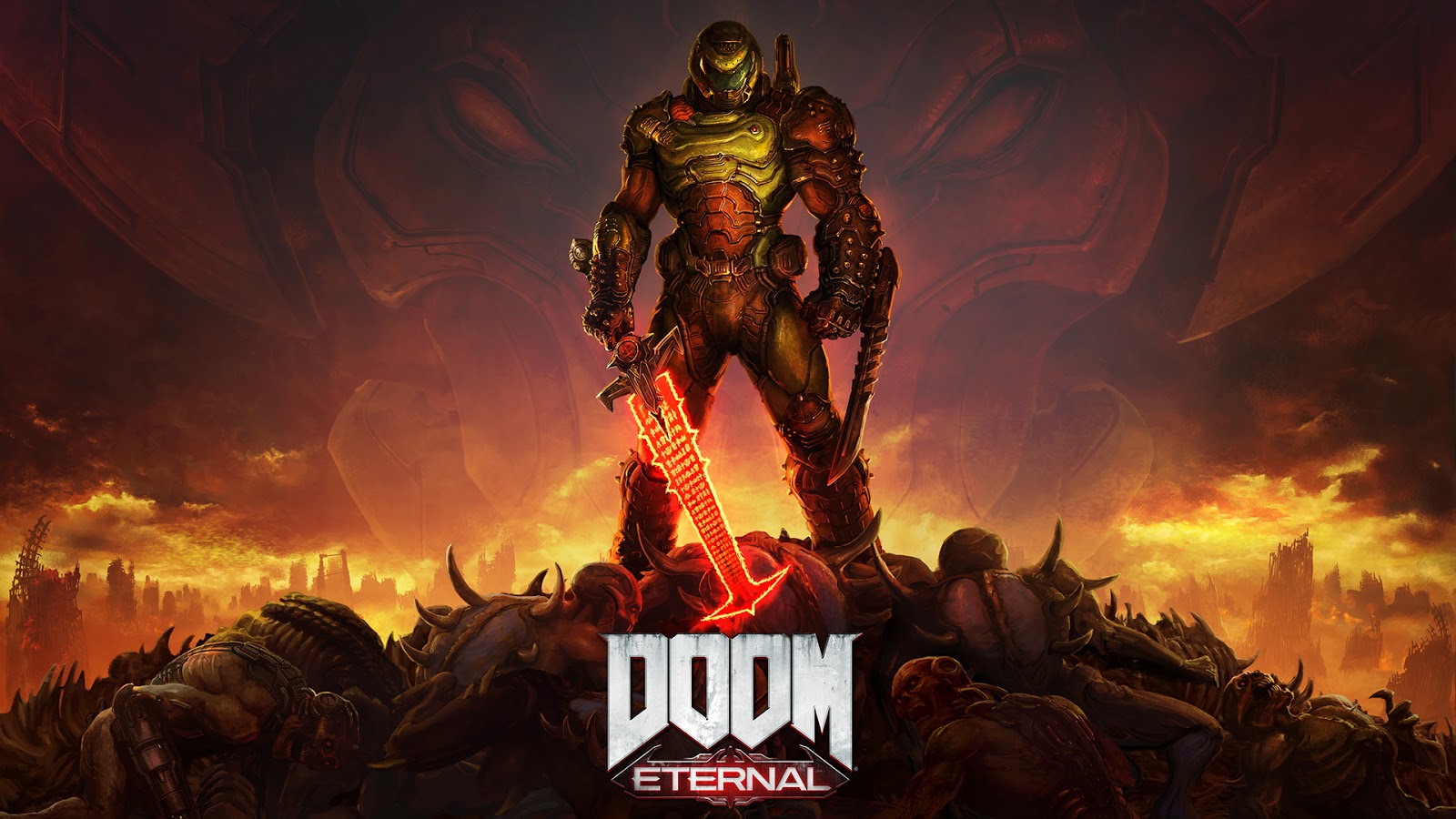 PlayStation has some incredible exclusives, such as those already mentioned, but they don’t like adding them to PC as Xbox does with their titles. 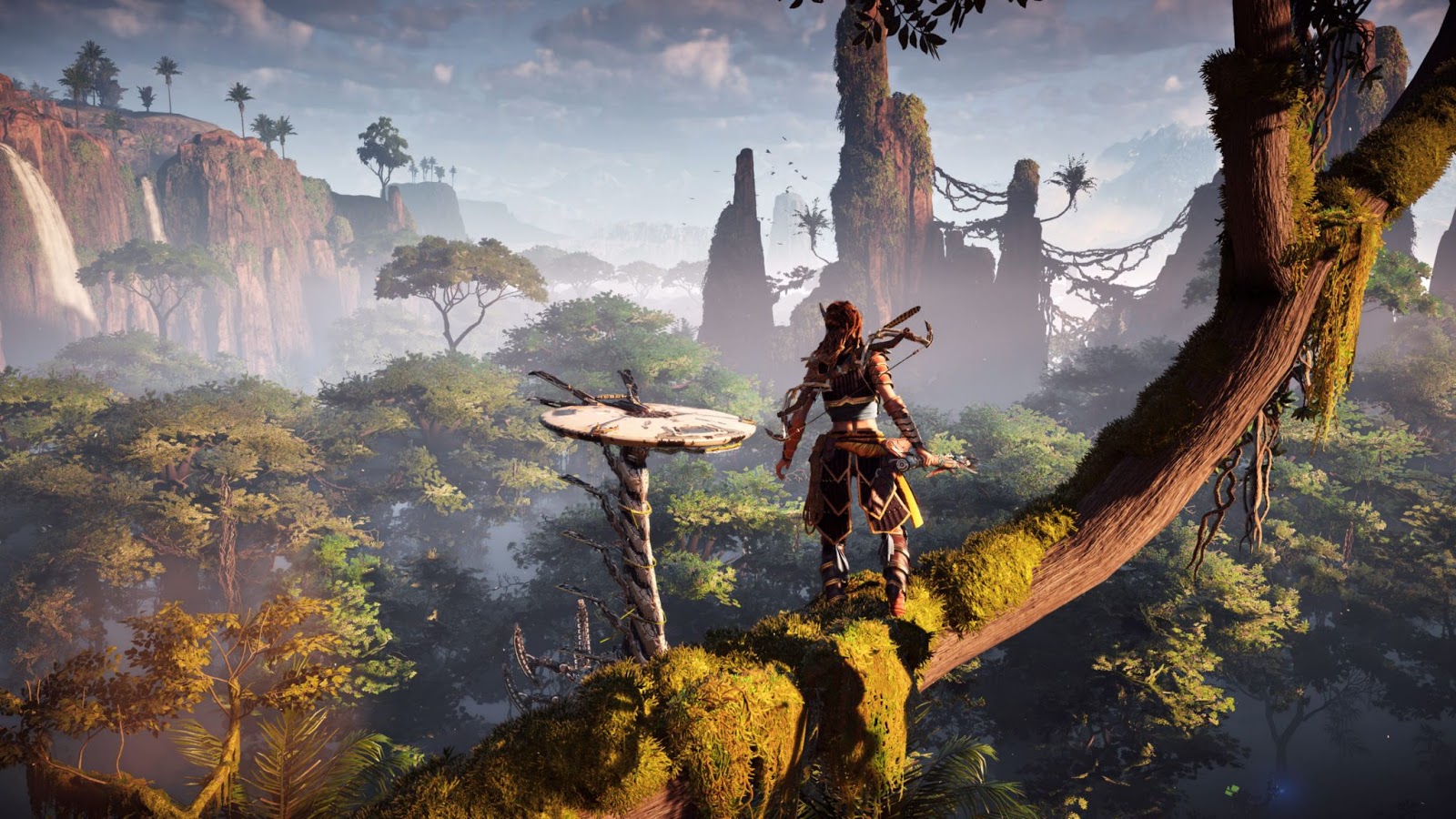 Yes, they have the PS Now service, but unless you’re a PlayStation owner, you would not likely know about it. It has not had the same impact that the Xbox Game Pass has had.

Until recently, Sony has always been hesitant to share its exclusive titles with the PC platform. That has changed with Horizon Zero Dawn and Detroit: Become Human launching for PC in 2017 and 2018, but even then, they began life as an Epic Games exclusive for the platform.

If they want to compete with Xbox in this newer generation, they need an answer to Xbox Game Pass, and at the least, share their games with PC owners.

Sony has seemingly reacted to the Xbox Game Pass. Rather than bringing more developers into the fold and offering their games across multiple platforms, they have double-downed and pushed all focus to develop strong in-house PlayStation games.

According to Schreier, this approach is causing some problems with developers as they look to hand their big titles to just a few of their trusted studios, such as Naughty Dog.

Evidence of this comes from the fact that recently Sony reorganized a Japanese office and let developers go, while indicating that “they no longer want to make smaller games that are only successful in Japan.”

Another studio, Sony Bend, the developers of Days Gone, had seen the sequel canceled by Sony, and the team initially handed over to Naughty Dog to work on other games before being moved to a new project.

A game that caught the eye was Dreams, a sandbox game that saw some impressive reviews and fantastic critical acclaim for its potential. 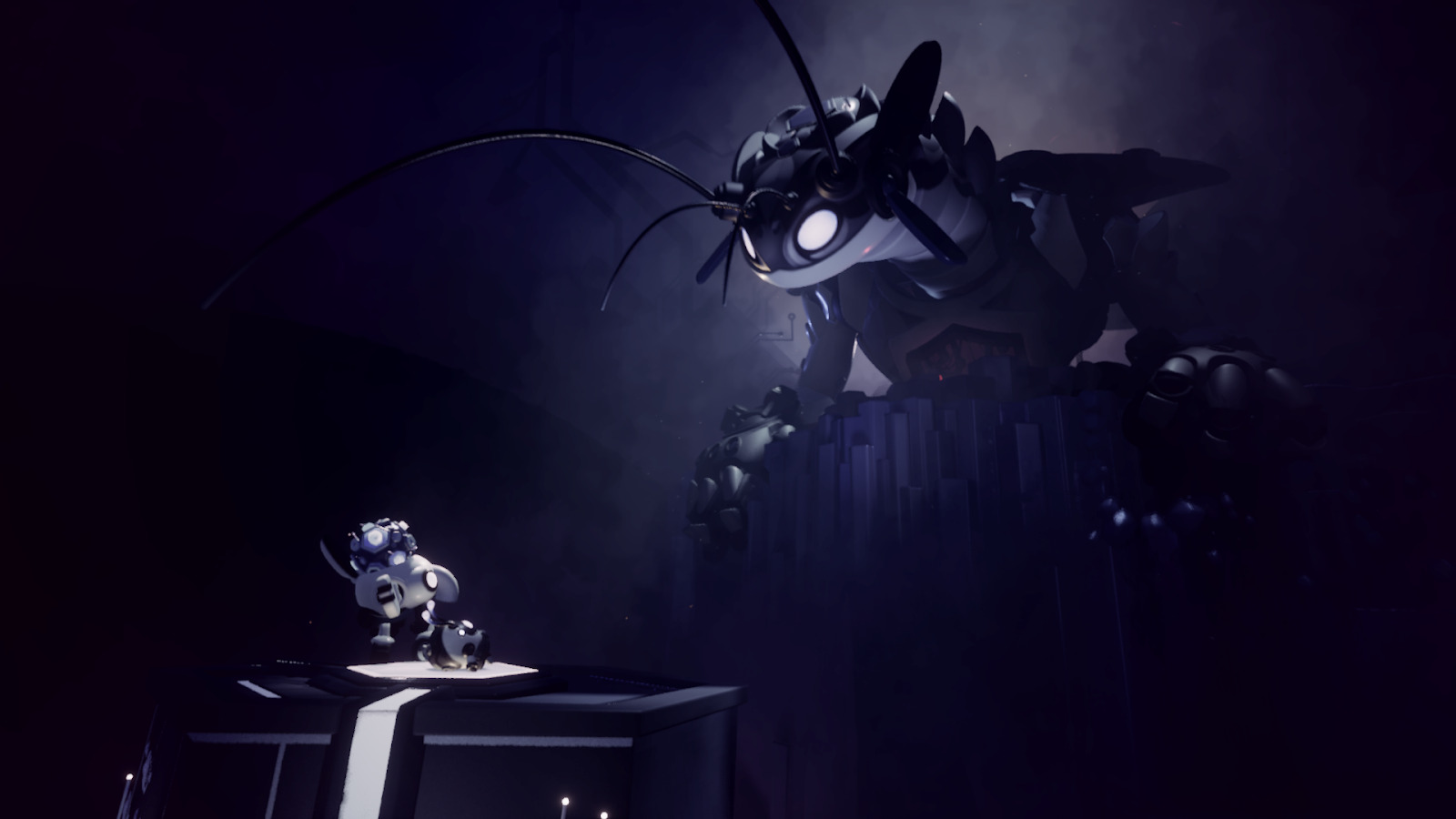 Schreier says that “Sony didn’t put much marketing muscle behind the quirky video game… As a result, PlayStation may have missed out on its own version of Roblox, a similar video game tool.”

LACK OF PS5 GAMES BEING DEVELOPED

So far, there has been a lack of PS5 games released – probably not surprising with ongoing world events and the difficulty of just obtaining a PlayStation 5.

Sony seems to have shifted their focus to remaking games, rather than making new ones, with Schreier stating:

“Remakes are considered a safe bet since it’s cheaper to update and polish an old game than it is to start from scratch, and they can be sold both to nostalgic old fans and curious new ones.” There are new games due to launch on the PS5 this year, but with the console new and still yet to be fully understood and utilized by developers, it seems that Sony has taken to focusing on remaking previously successful games.

Perhaps it makes sense that Sony has taken the easy approach. AAA games sell, remastered games sell, and isn’t that what it’s all about? Selling games?

There is no better place than Allkeyshop for cheap PS4 and PS5 games, and you can buy PlayStation Plus subscription cards.

READ: What is a AAA Game ? Explanation and examples