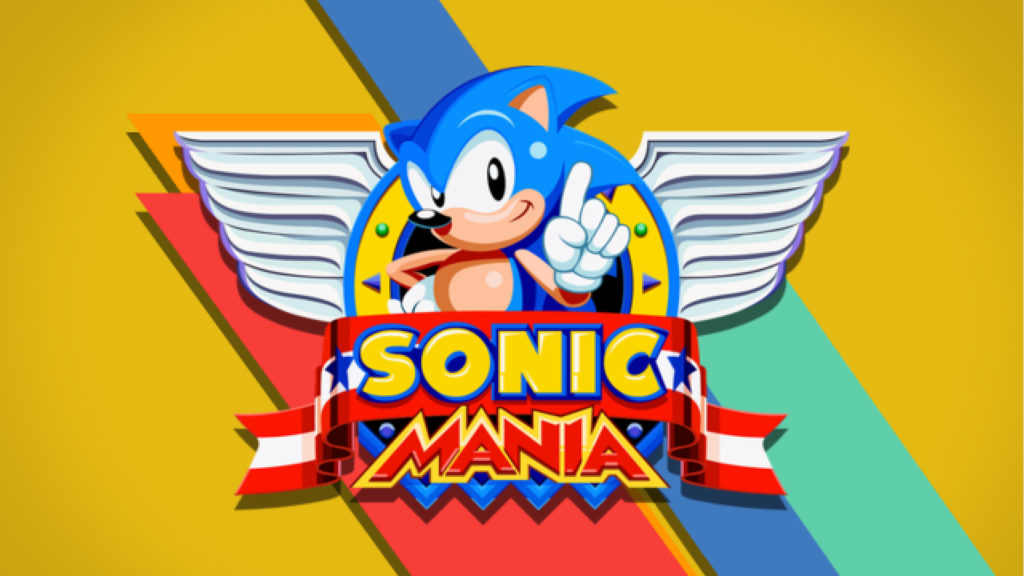 The 2D side-scrolling game Sonic Mania is about to hit store shelves worldwide on 15 August! The game will be available on PC, Nintendo Switch, Playstation 4, and Xbox One.

The game was produced in celebration of the “past and future Sonic Mania” according to its description on Steam. It features brand new 2D stages as well as remastered versions of stages from the previous games. Players will be able to control three playable characters: Sonic the Hedgehog, Miles “Tails” Prower, and Knuckles the Echidna.  The three characters will fight against new bosses, as well as Dr. Eggman’s army of evil robots.

The game features a Competitive Mode which allows players to go head-to-head with each other. They can also play with a friend in Co-op Mode.