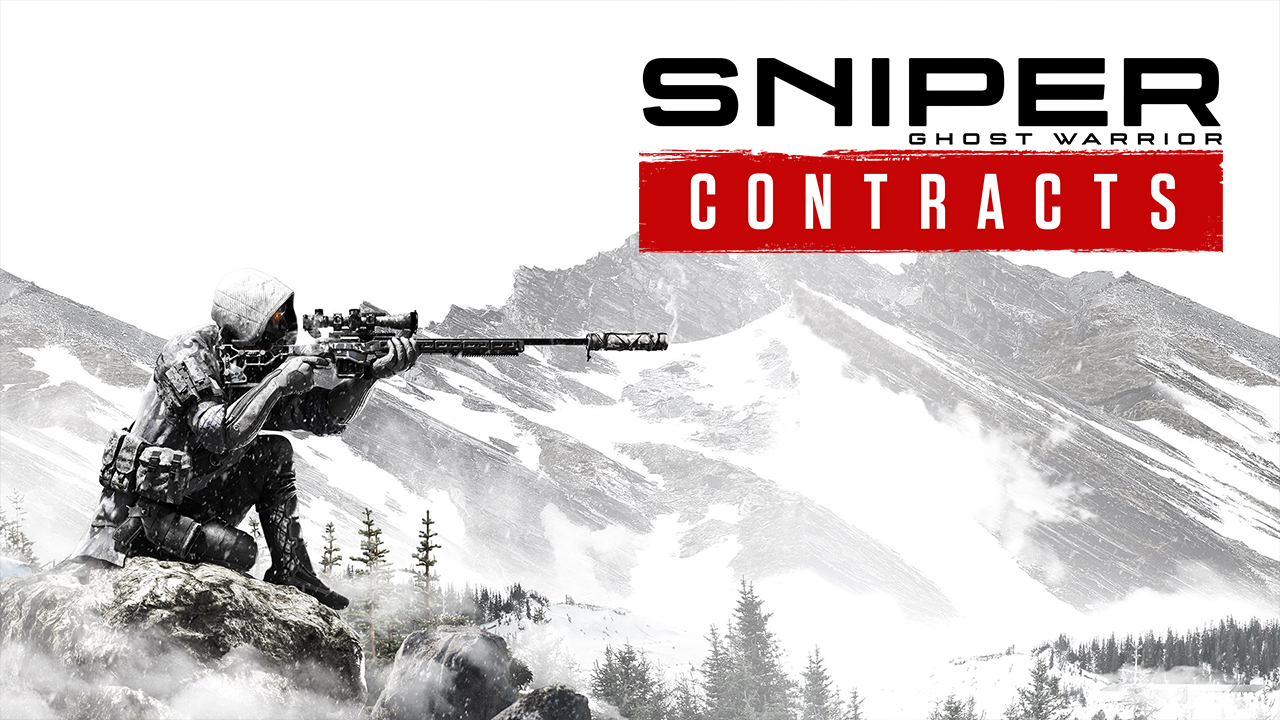 Sniper Ghost Warrior Contracts comes out today and CI Games has released the game’s launch trailer to celebrate the milestone and get fans hyped up. The trailer gives a peek at the game’s best-in-class sniping mechanics while showcasing some of the praise critics have given so far.

Contracts is an evolution of the series as it now adopts a Hitman-style sandbox approach to levels, allowing players multiple ways to approach each mission. Needless to say, sniping is still the name of the game and CI Games has made sure it feels both realistic and satisfying.

Here is what the critics have to say about the game as showcased in the trailer:

Sniper Ghost Warrior Contracts is out now for PC, Xbox One, and PlayStation 4.