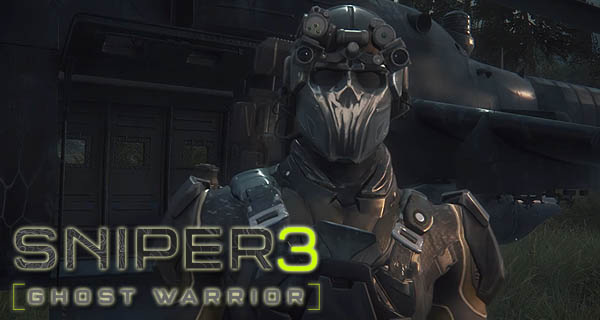 The introduction of the Sniper Ghost Warrior 3 story trailer is here. The name of the video is “Brothers” and it focuses on the brother’s Jon and Robert North.

Both Jon and Robert enlisted in the military since their family considers this the highest form of patriotism. Jon entered the Marines while Robert was in the Navy.

“But while Jon has shaped into a resolutely ‘follow the book’ type of Marine, Robert quickly rose through the ranks of the US Navy – despite sometimes using unorthodox methods – and become more rebellious and skeptical of authority along the way.”

Jon’s brother goes missing and it is up to him to search for Robert.”The question that remains is who captured Jon’s brother, Robert and did he want to get captured.”

Here’s the video trailer below:

Sniper Ghost Warrior 3 is officially launching on PC, PlayStation 4 and Xbox One on April 25, 2017. 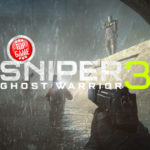 Here is the quick breakdown of the details of Sniper Ghost Warrior 3 features as well as the Season Pass information.

Nice video trailer from Sniper Ghost Warrior 3, I can not wait to play it.