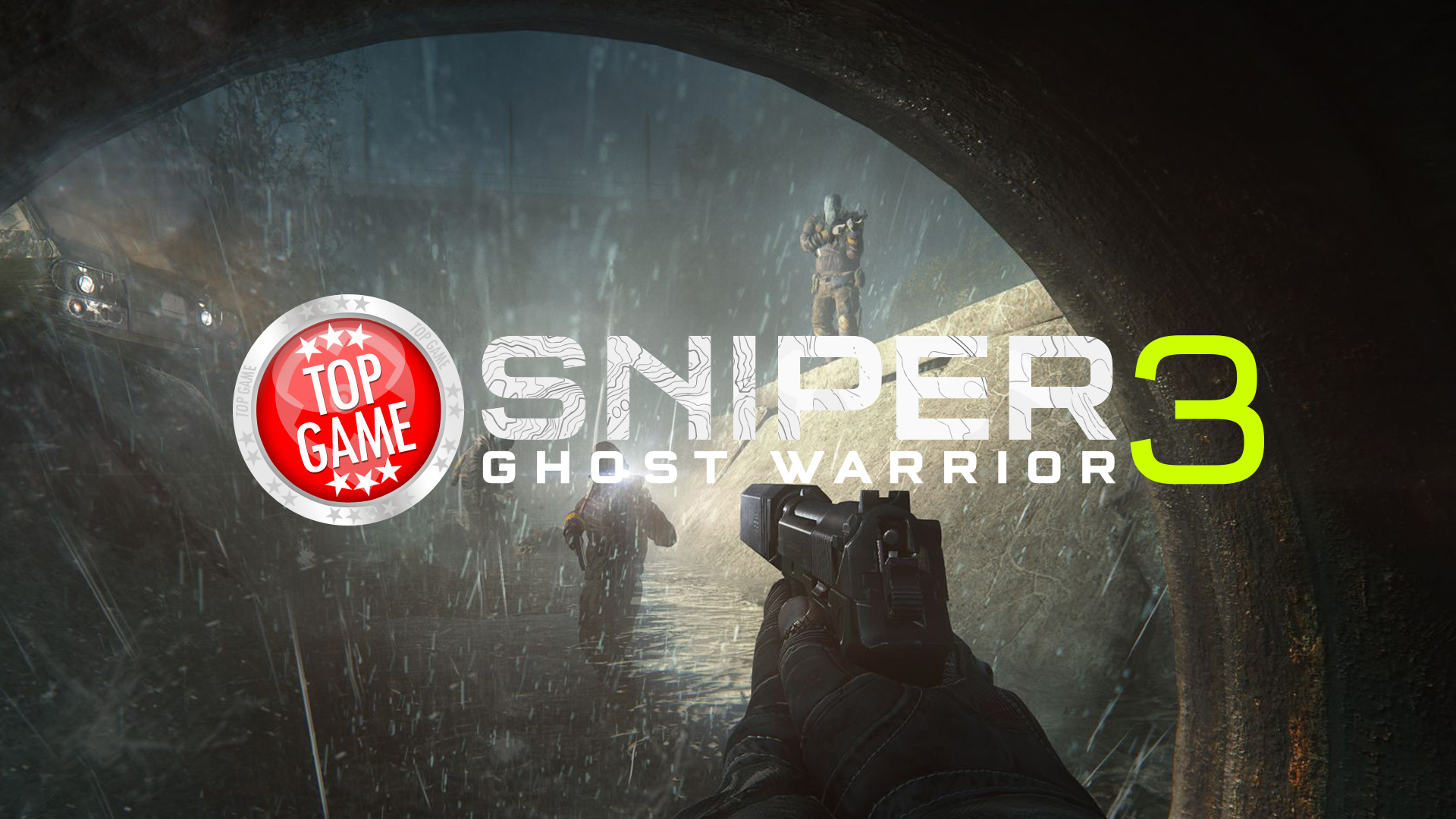 Let’s take a look at the Sniper Ghost Warrior 3 features and also its Season Pass. All set for release on 25 April 2017 for PC, Xbox One, and Playstation 4, Sniper Ghost Warrior 3 gives you the choice to choose your own path as either a Sniper, a Ghost, or a Warrior. You can even take all three paths and be more awesome!

As a Sniper: You’ll get to engage targets in long-range. Factors that you need to take into consideration as a Sniper are scope elevation, wind direction, wind speed, stance, and breath control.

As a Ghost: Stealth is your most trusted friend. Take on enemies silently with a wide array of take-downs. You can also take advantage of the drone recon to advance your gameplay experience.

As a Warrior: At your reach are a wide variety of advanced weapons (i.e.: assault rifles, explosives, shotguns, and machine guns) which you can modify according to your personal preference, or even according to your mission.

As a Sniper Ghost Warrior: You are a sniper dropped behind enemy lines, and your number one mission is to prevent the country of Georgia to fall into ruins by taking down ruthless warlords.

The game also features a vast, open world which includes a dynamic weather, and day and night cycle. All these factors will affect how you make your decisions when faced with certain situations in the game.

In addition to all these Sniper Ghost Warrior 3 features, if you want to take your game to another level, then the Season Pass is perfect for you. The Season Pass will give you access to the following: 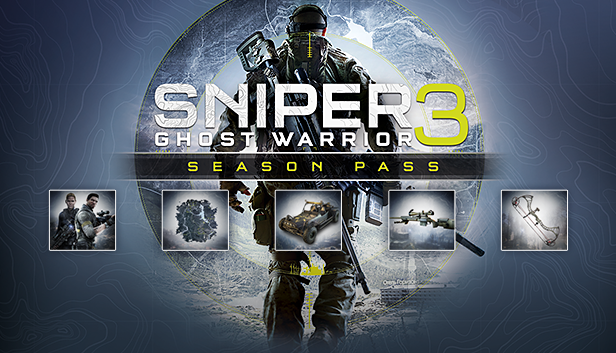 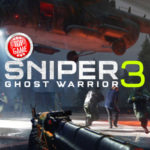 The Sniper Ghost Warrior 3 release date has changed for the second time this year. CI Games has announced that its 4 April release is moved to 25 April.

Sniper: Ghost Warrior 3 promises to be very interesting shooter game and what most important much more better than two previous part of this series. This season pass sounds very nice if we get additional mission and weapon:) I wait for this game but unfortunately it was delayed to 25th April.

Good price thanks for Allketshop for this explaination 🙂