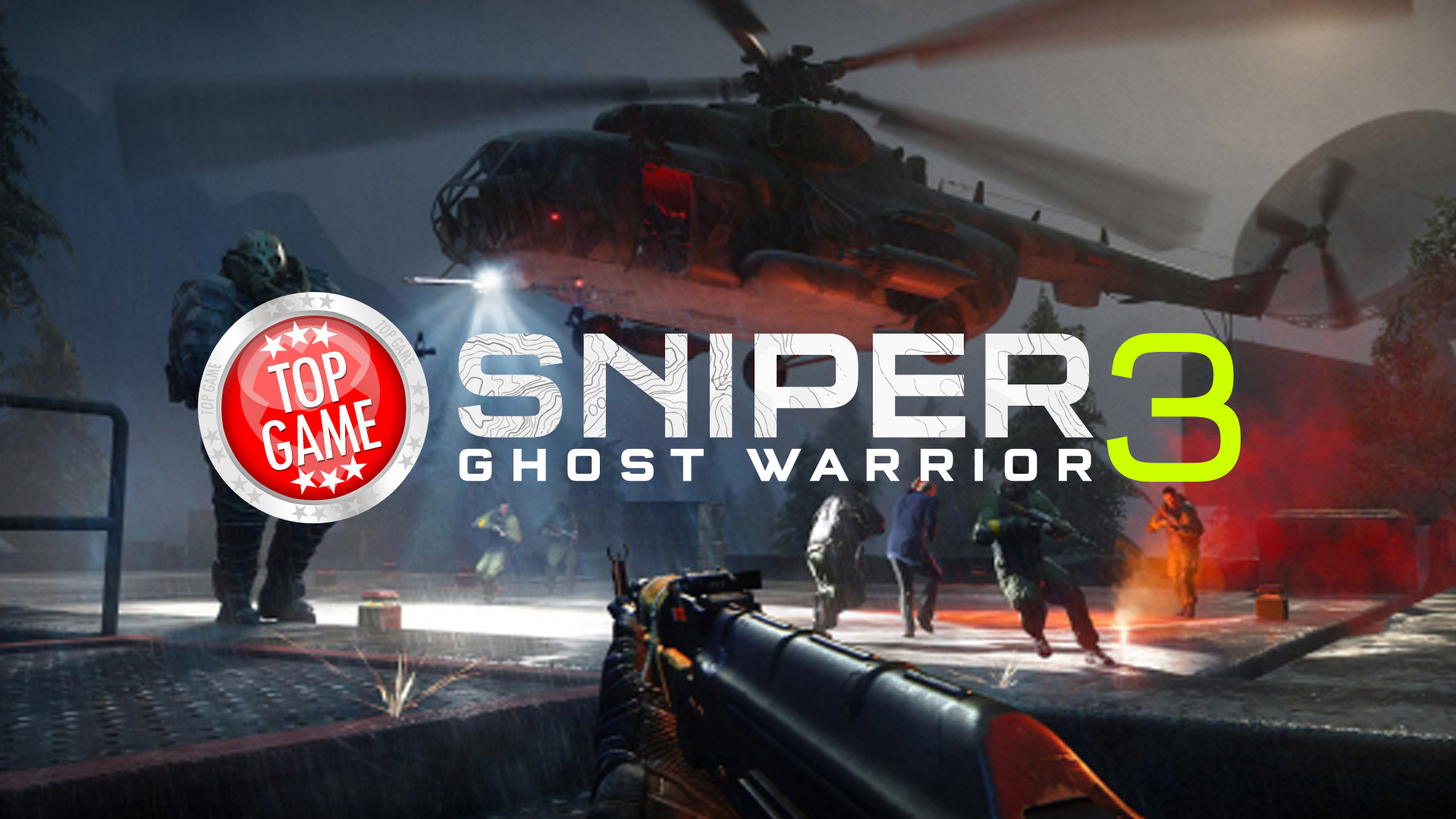 The Sniper Ghost Warrior 3 release date has been changed but will still be released within the same month. The game’s developer, CI Games has announced that the previously announced 4 April release date is now moved to 25 April.

According to CI Games, they wanted to take the extra three weeks to make tweaks on the game based on the feedback they gathered during the open beta.

“We’ve worked tirelessly creating a whole new Sniper: Ghost Warrior experience set in an ambitiously crafted open world new to the series,” said CI Games CEO Marek Tyminski. “While it’s an unfortunate decision to delay the game one last time, we believe these final changes will result in a better experience for players worldwide on day one.”

The original Sniper Ghost Warrior 3 release date was back in January, but was later delayed to 4 April.

The game will be available on PC, Playstation 4, and Xbox One.