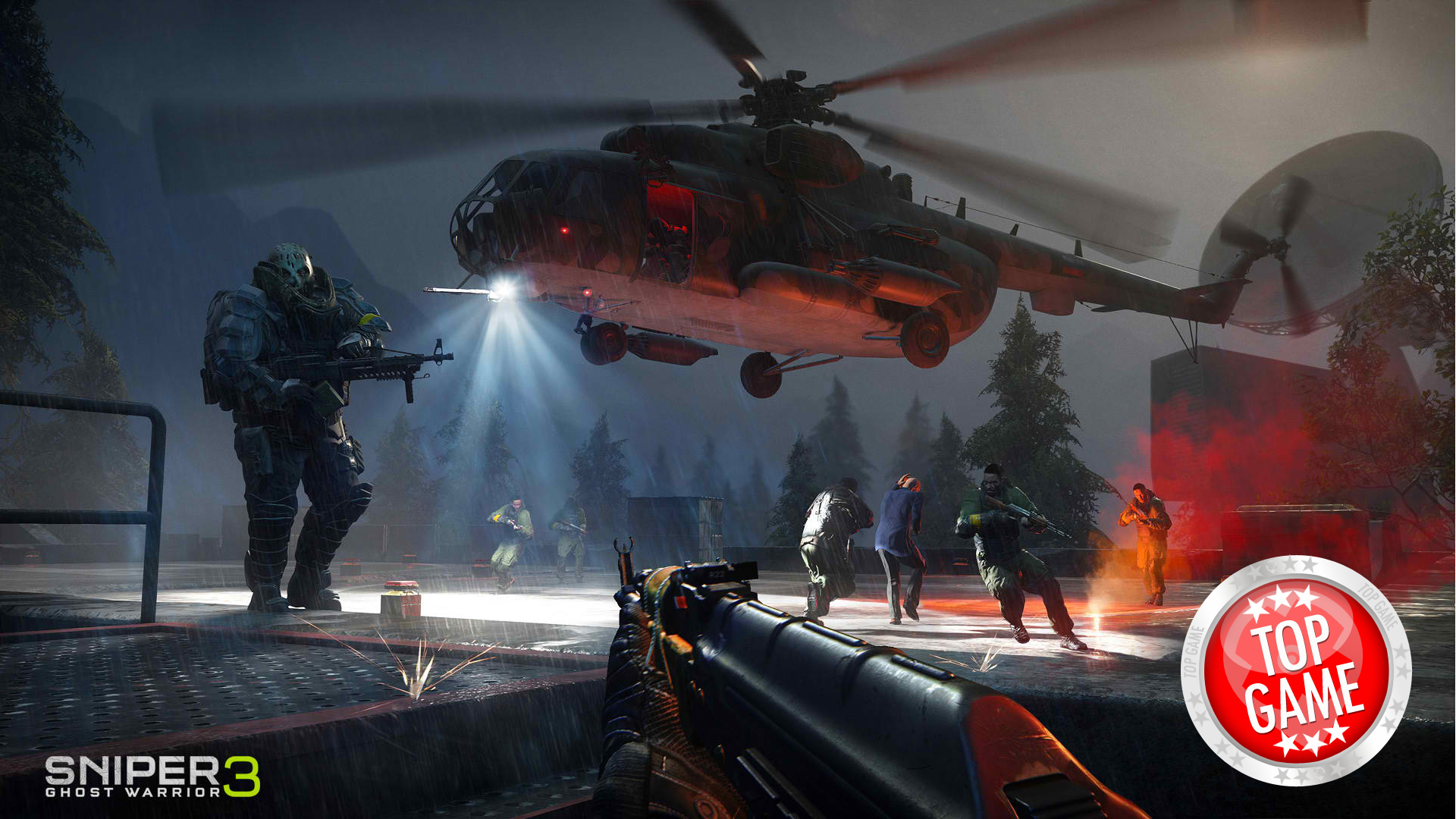 CI Games has recently released the Sniper Ghost Warrior 3 Dangerous trailer, and it shows just how bloody and gory the game can get.

The trailer opens with scenes from news outlets showing harrowing images of violence in the Republic of Georgia. The video then cuts to some intense scenes showing the protagonist Jonathan North taking on enemies. Using his rifle, he effectively and stealthily shoots his enemies in critical areas of their bodies. Blood splattering everywhere should not even surprise you while watching the trailer.

The video also shows North taking on enemies in close range, either by using his handgun, or his fighting abilities. His very reliable drone also made an appearance in the video, and it shows how he can use it to his advantage. It also featured how sniping works, showing different elements such as trajectory. Headshots, and more blood and gore, are a plus.

You can check out the Sniper Ghost Warrior 3 Dangerous trailer below:

Sniper Ghost Warrior 3 will be released on 25 April 2017, and will be available for PC, Playstation 4, and Xbox One. 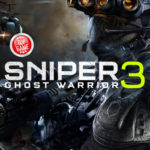 CI Games has introduced the official Sniper Ghost Warrior 3 soundtrack in a new video. The developer also revealed some screenshots of the game’s safe house