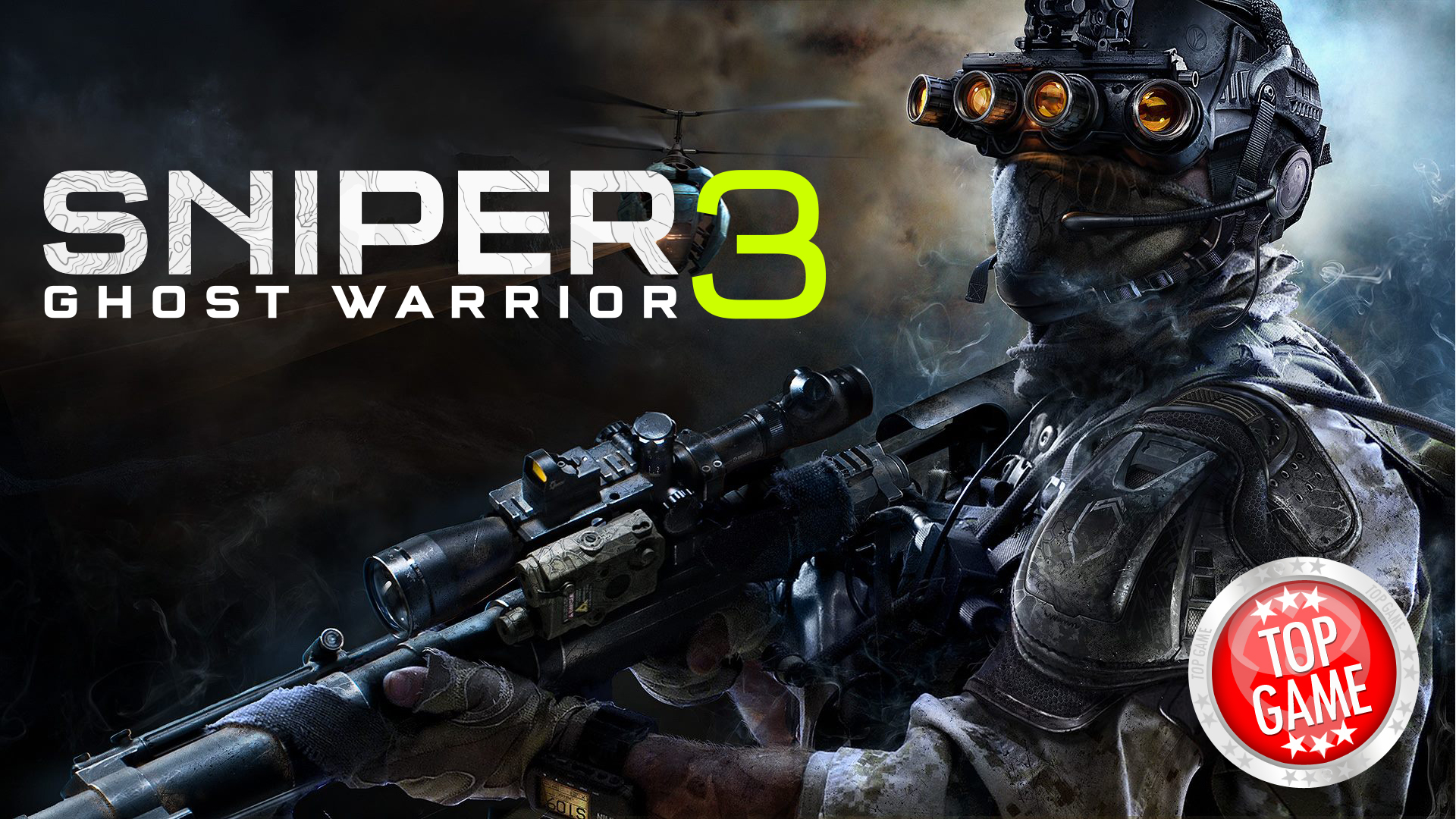 CI Games has introduced the official Sniper Ghost Warrior 3 soundtrack in a new video. The developer also revealed some screenshots of the game’s safe houses.

The soundtrack was composed and produced by Mikolai Stroinski, the man behind The Witcher 3 Wild Hunt Blood and Wine, The Vanishing of Ethan Carter, Detached,  and Kursk OSTs. The music in the video is a mix of folk music with modern elements blended in it. The game is set in the Republic of Georgia, so the music the region is known for plays a huge role in the game’s soundtrack.

“Some songs on the soundtrack have a noticeable Georgian touch to them, and a fair amount of Sniper Ghost Warrior 3’s score is inspired by various folk and pop music researched prior to the pre-production of the game score. The goal in mind for the Georgian-influenced songs are to enhance the player’s emotions and to emphasize the location in Georgia while also leaving the location to be painted by other elements in the game such as the graphics and dialogue,” CI Games said.

Check out the Sniper Ghost Warrior 3 soundtrack in the video below:

The screenshots, on the other hand, gives players an idea of the different safe houses that can be found in the game. Finding these safe houses will not be an easy feat, but when you do, the rewards are going to be worth it. Each time you unlock a safe house, you also get to find new weapons and also upgrade them using the Weapon Cache. You can also use the Safe House to rest, or plan out your next mission. 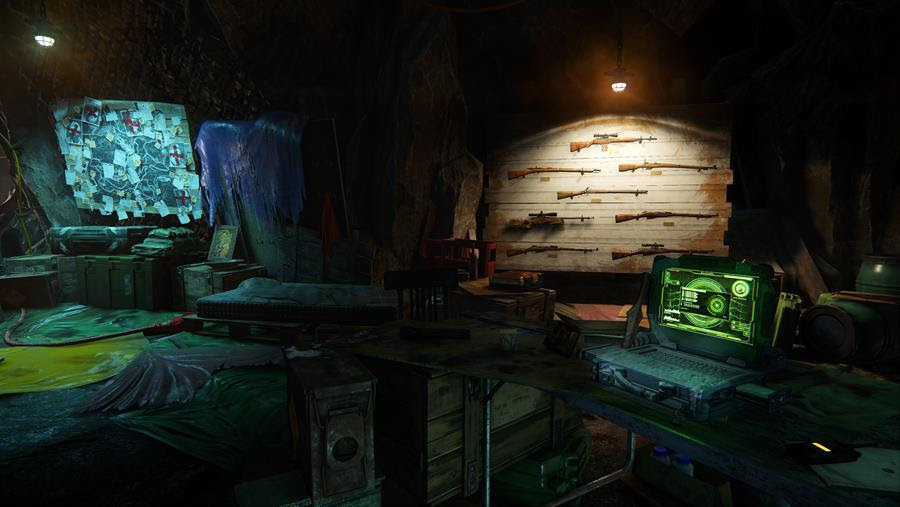 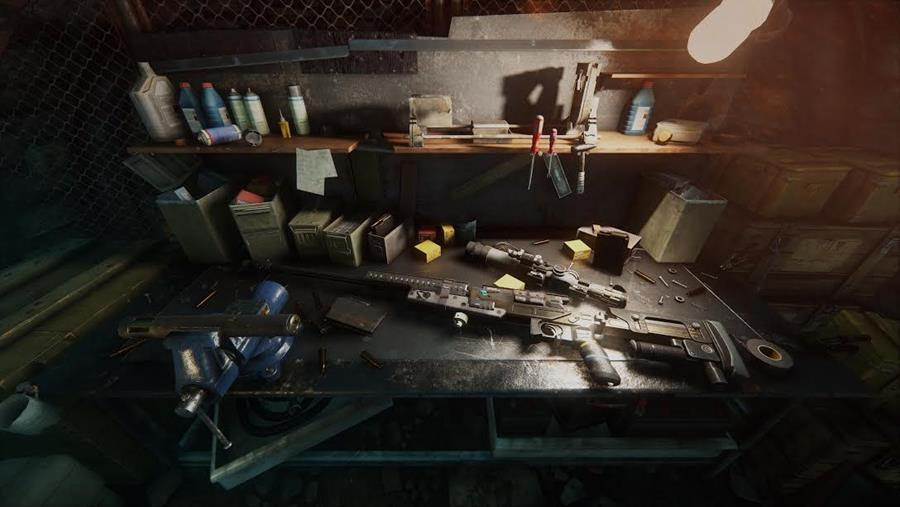 Get to experience all these and more when Sniper Ghost Warrior 3 launches on 25 April 2017 on PC, Playstation 4, and Xbox One. 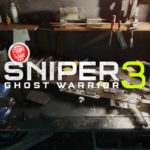