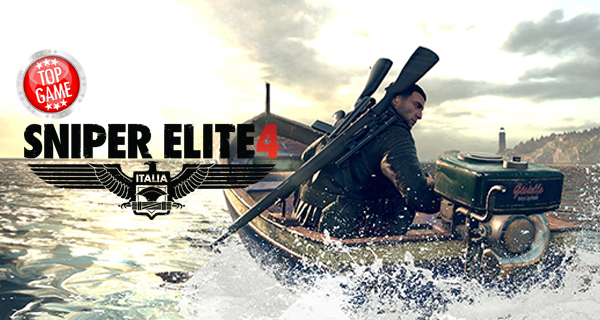 Rebellion Development has recently revealed the Sniper Elite 4 trophy list which consists of a whopping 51 trophies in total. These 51 trophies are spread across four different “trophy levels”: Bronze, Silver, Gold and Platinum. We’ve included the full list below (thanks to Exophase).

Below is a breakdown of how many trophies you can unlock:

And if all 51 trophies are still not enough for you, you can also go ahead and unlock 12 more trophies from the Target Fuhrer DLC. Included in the 12 trophies is a trophy which is awarded to you if you’re able to kill Adolf Hitler with a “testicle shot.” The Target Fuhrer DLC trophy breakdown are as follows: Sniper Elite 4 is all set to be released on 14 February and will be available on PC, Xbox One, and Playstation 4. 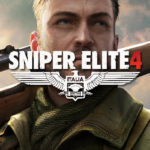 Sniper Elite 4 New Concept Arts has gotten everybody an idea on how the game’s environment came about. It is absolutely picturesque and beautiful!