Rebellion’s upcoming game is releasing next month and they are teasing us with Sniper Elite 4 new concept art. This game is the fourth one to come out of the award-winning series.

And on the topic of new explosive environments, the developers teased with a few concept arts that some might be familiar with especially the fans of the franchise. There is a picturesque seaside town in Italy, a docking port, even an impressive looking bridge.

As Karl Fairburne, you will have to do everything in your power to stop the Nazi super weapons from destroying the whole of Europe.

You can envision the scenarios in the beautiful, picturesque concept art below: 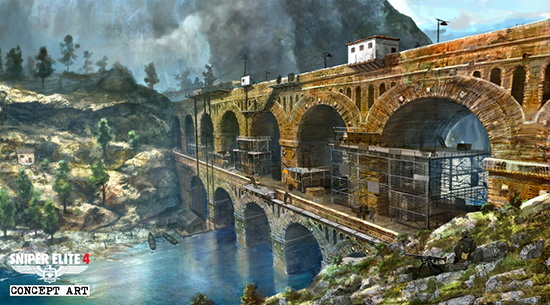 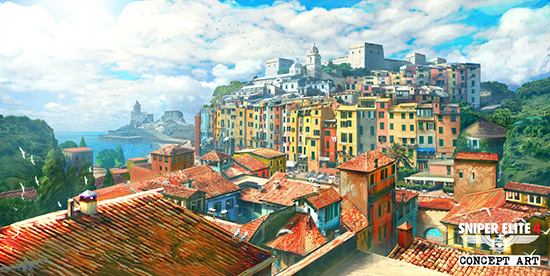 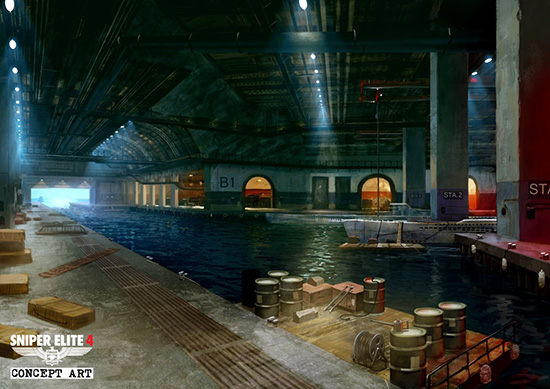 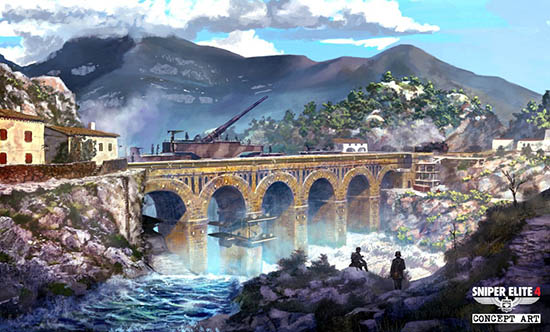 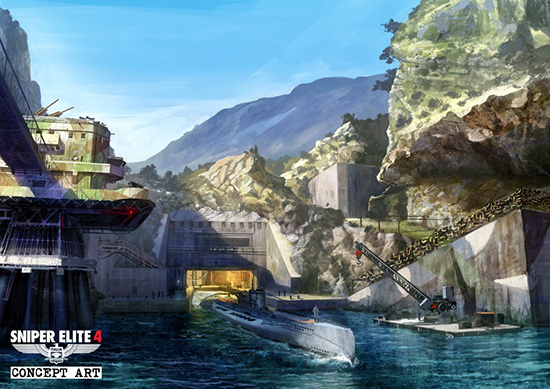 Super Elite 4 will be officially launched on February 14, 2017. It will be available for PC, PlayStation 4, and Xbox One.