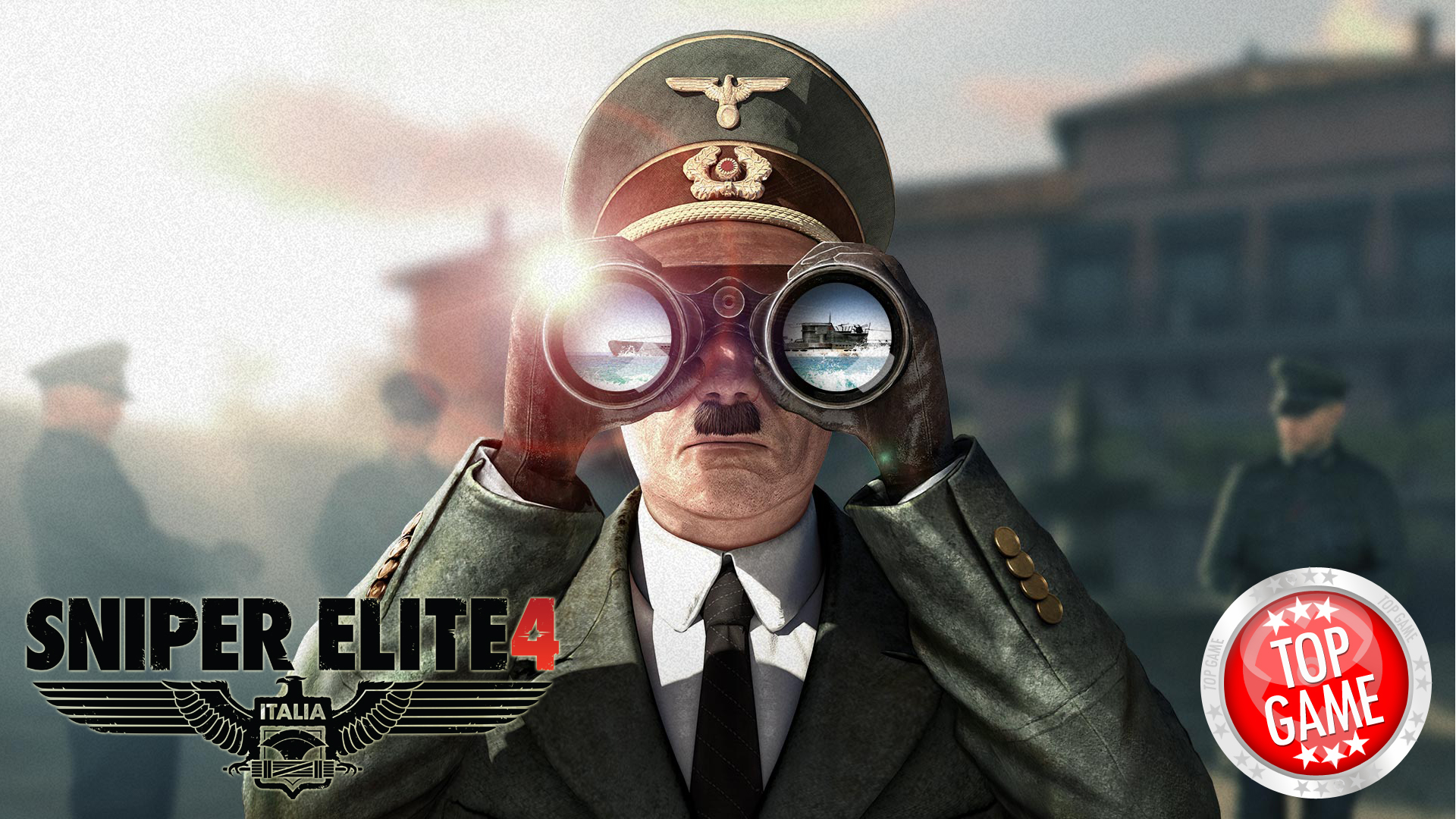 Rebellion has confirmed all the details on the Sniper Elite 4 Season Pass.

Those who purchase the Season Pass will get to enjoy all pre-order bonuses (Target: Führer Mission and Camouflage Rifle Skin Pack). It will also include a three-chapter campaign mission which tells the story of how Karl Fairurne was able to escape Italy. Three expansion packs, which will be released with a campaign mission, is also included featuring “three new weapons, eight weapon skins, and two new characters for use in co-op and multiplayer.”

Sniper Elite 4 Season Pass holders will also be able to get their hands on more expansion packs to be released in the future. These expansion packs will contain more weapons, equipment, and three or more co-op and multiplayer characters.

For all other players, you’ll also get to enjoy all multiplayer maps and modes which will be released in the future for free regardless if you own the Season Pass, or not.

Sniper Elite 4 is all set to be released on 14 February, and will be available on PC, Xbox One, and Playstation 4. 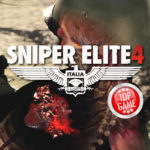