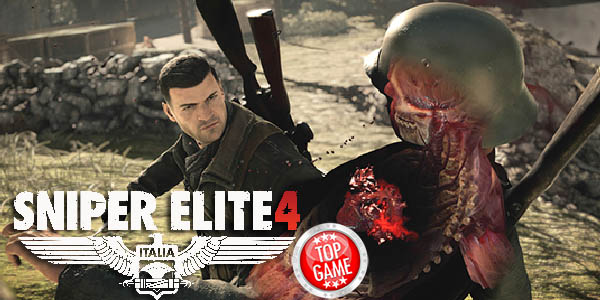 Rebellion’s upcoming World War II video game, Sniper Elite 4 confirms its compatibility with DirectX 12. Also, along with this announcement is the confirmation of the game to be available for PlayStation 4 Pro support.

Rebellion CTO and Co-founder, Chris Kingsley said, “We’ve worked really hard to make Sniper Elite 4 our biggest and best game ever. And now the power of PlayStation 4 Pro, and Direct X on PC means we can take things even further for our fans who want the best sniper experience in the world. We’re turning everything up to 12!”

For the game to be able to support DirectX 12 and PlayStation 4 Pro would mean enhanced frame rates, an increase in draw distance, as well as an increase in geometry detail, the lighting and shadows will be improved dramatically, the quality of image reflections are increased and there is sure to be faster loading times.

Players will have the best gameplay experience available with DirectX 12 and PlayStation 4 Pro. But if that is a bit too hard to bare for your rig, the game still supports DirectX 11.

Sniper Elite 4 is launching on February 14, 2017. Available for PC, PlayStation 4 and Xbox One.

And just in case you don’t know it yet, here are the PC system requirements you would need for the game: 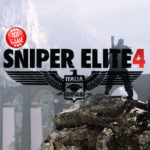