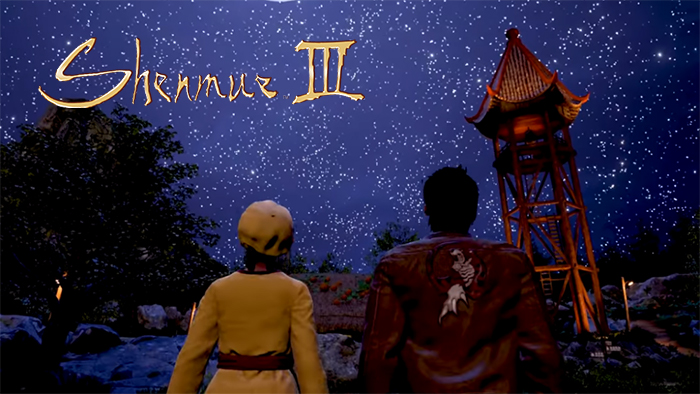 Following the heavy backlash and backer disappointment that arose after Ys Net revealed that Shenmue 3 would be an Epic Games Store timed-exclusive, the developers promised to that they’ll be coming up with a way for backers to change platforms or just request for a refund. After over two months, Ys Net has now revealed how they intend to make this happen.

Come mid-September, backers will receive an email asking them to confirm their platform. In case they want to change platforms, ask for a refund, or maybe change regions for those intending to receive a PS4 copy, there will be a link included in the email that will send backers to a survey they can fill out to make their request happen.

There are a few details you’ll want to know about regarding the survey.

In other news, a free trial version of the game will be made available in the second half of September. The trial will feature a “sstand-alone act” and will last for about an hour. Players can replay the trial even after they complete it. Take note that progress in the trial won’t carry over to the final game.