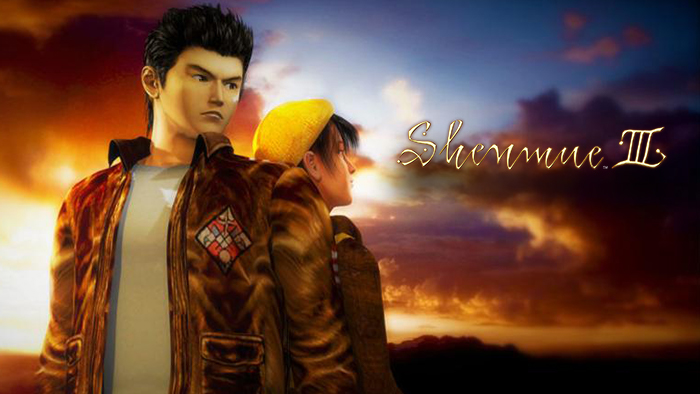 It’s still several months before Shenmue 3 finally launches but Ys Net has finally revealed the recommended system requirements for the upcoming martial arts adventure. If you haven’t been turned away by all the controversy surrounding the game’s PC release, then you’ll want to know whether or not your rig can give you the full experience.

While Kickstarter backers already knew the game’s minimum system requirements since last month thanks to an email sent by the devs, this is the first time the recommended system requirements have been revealed. As expected, the recommended specs are much beefier than the minimum specs and might require a few fans to upgrade their rigs to get the best possible experience from the game.

Here are the game’s system requirements:

On the other hand, if you can’t stomach the fact that the game has turned into an Epic Games Store exclusive despite its Kickstarter campaign promising a Steam version, you’ll be able to request for a refund, although details on how to do so have not been announced yet. Epic Games will be shouldering all refunds prompted by the exclusivity deal.