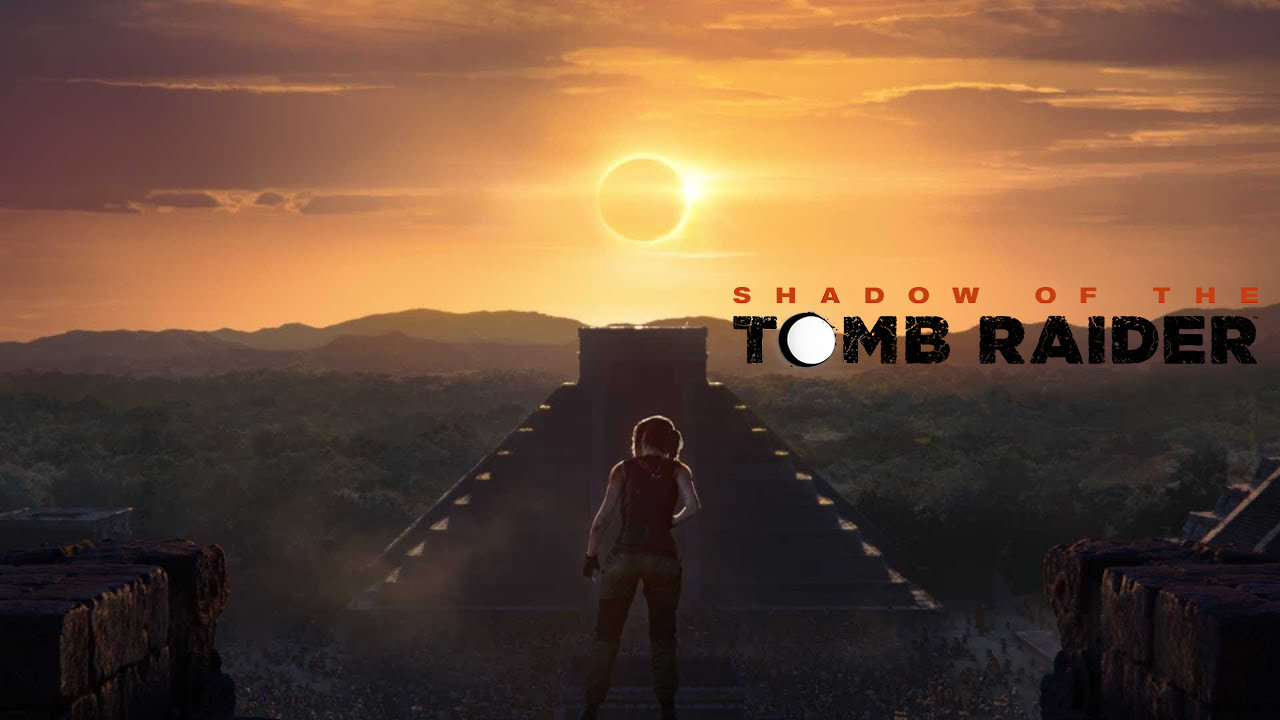 Just ahead of the press event Square Enix scheduled to unveil the third game in the rebooted Tomb Raider series, an image was leaked on Twitter that revealed Shadow of the Tomb Raider’s different editions and box arts. Someone who goes by the handle ‘Wario64’ posted the image on Twitter, along with several screenshots from the game. Here’s the tweet:

It was revealed earlier by the game’s official Twitter account that the third and final entry in this reboot will have Lara Croft trying to prevent a Mayan apocalypse. During the press event, more details were revealed, and we now know that Lara actually triggered the start of the end of the world accidentally when she grabbed a ceremonial dagger. Now, she must search for another artifact called known only as “the silver box” that when combined with the dagger grants the power to reshape the world instead. The problem is, Trinity’s after the same thing.

Eidos-Montreal lead game designer Heath Smith described the game’s setting and how Lara interacts with it this way:

“We have a theme called ‘one with the jungle.’ The jungle is the new setting, it’s the most dangerous place on Earth, everything is trying to kill you. And so in this setting, she has to use the tactics of fear, she has to use mud to camouflage herself, when you do that, if you really went and did that, you could go over the edge. When you go down that rabbit hole, you have to make sure you don’t go too far that you can’t come back.”

Lara’s story is bound to get darker in this finale, as Lara learns the consequences of “tomb-raiding in the wrong context”, and she plunges into a slightly unstable mental state. She’ll have to transcend her environment and her self to become what the devs refer to as the “ultimate apex predator”.

Are you ready for the end-game? Shadow of the Tomb Raider is set to release onn 14 September for PC, Xbox One and PS4.

Love the cover art. I really enjoyed playing the previous two games. Can’t wait for this one!

I am really excited, Tomb Raider is one of the few series that I played all its installments since its inception, I hope they make a great job on this title!