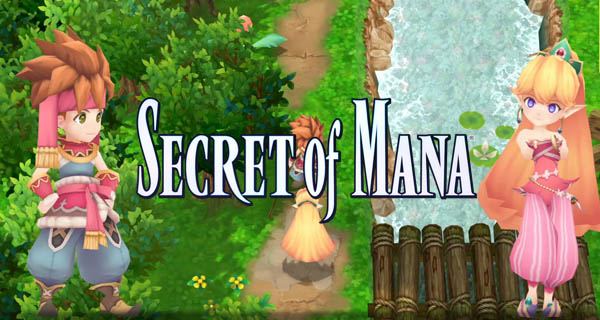 With the nearing release of the game, the Secrets of Mana PC system requirements has been made known. This is the 3D remake of the 1993 hit by Square.

We’ve provided for you the minimum as well as the recommended configurations you would be needing under the hood as posted by Steam.

Looking for the lowest settings that the game can handle? Running on a display of 1280 x 720 resolution, you would need at least an Intel Core i3 2.4 GHz processor as well as a Nvidia GeForce GT 730 or an AMD Radeon R7 240 graphics card.

For the other requirements, both would need a minimum of 4GB RAM, at least a Windows 7 Operating System and 11GB HDD free space.

For the full Secrets of Mana PC System Requirements, check it out below: 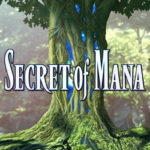 Secret of Mana Direction Talked About By Producer Know what direction the producers of Secret of Mana would want for the game. Also, get to know if there are plans for the game to come out on the Nintendo Switch.

System specs look reasonable. Will be an accessible game for most people.

This game has beautiful and colorful visuals and the graphics are amazing yet it doesn’t need much GPU & CPU resources, any average configured rig can run it with high settings.