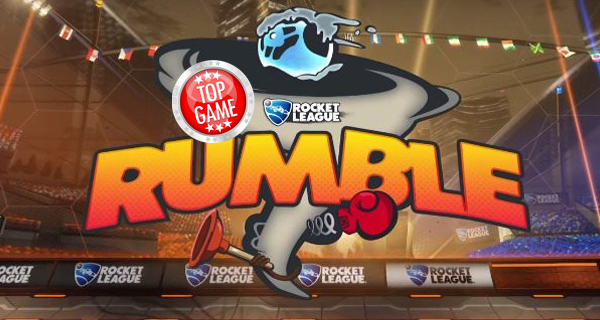 Rocket League Rumble will come as a free update in September

Rocket League is rocking it with its game modes! Coming this September is another exciting game mode called Rocket League Rumble. Rumble adds an epic battle-royale style matches complete with power-ups. And speaking of which, these 11 power-ups are randomized, and you’d laugh your socks off at how silly some of these are!

Here’s a sneak peek at some of these power-ups:

Looks like Rocket League has got its fun meter up to a higher level with this upcoming update! Which of these power-ups will easily become your favorite? Leave us a comment below!