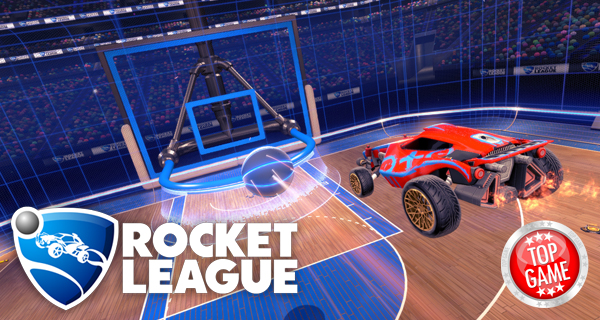 Rocket League is on a roll when it comes to additional content with the release of the free Rocket League Hoops update. Hoops Mode is the newest mode coming to the game, and it allows players to play basketball in signature Rocket League style – a fresh twist from the game’s “soccer-meets-driving gameplay”.

Also coming out on April 26th is the Witcher Medallion antenna (based from Geralt of Rivia’s Witcher Medallion), which the team from Psyonix created in partnership with the guys from CD Projekt Red. 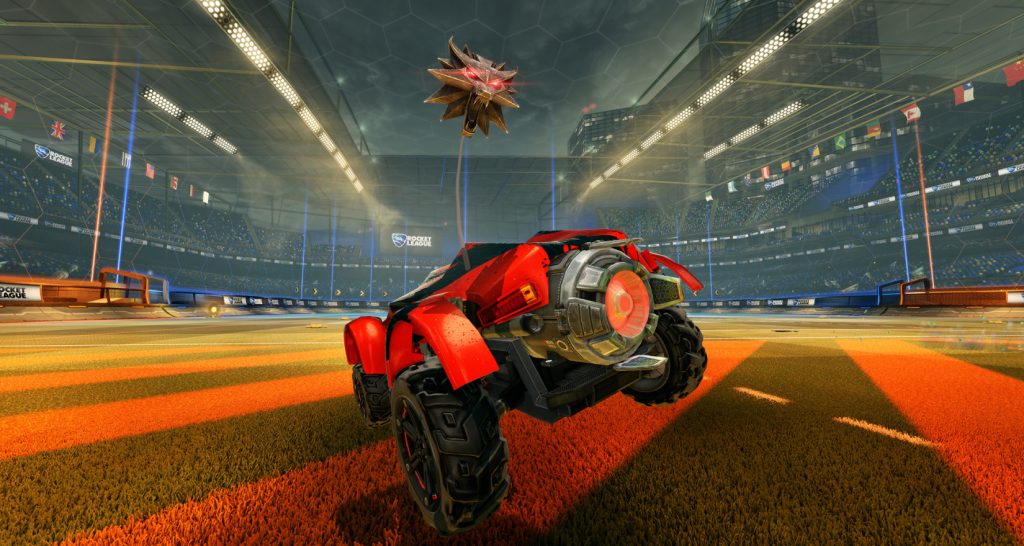 And for those who want to get to try playing Rocket League for free, you can take advantage of the game’s Free Weekend on Steam until April 24, 2016, 1:00 PM, Pacific Time.