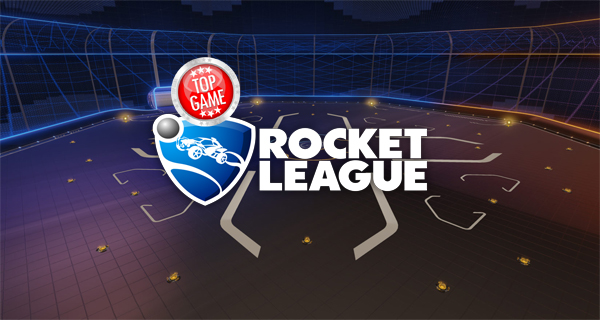 Also coming this September are two additional variants of classic traditional fields: Urban Central (Dawn) and DFH Stadium (Stormy). Both are also playable online and offline in Exhibition and Private matches, as well as on Ranked Playlists. 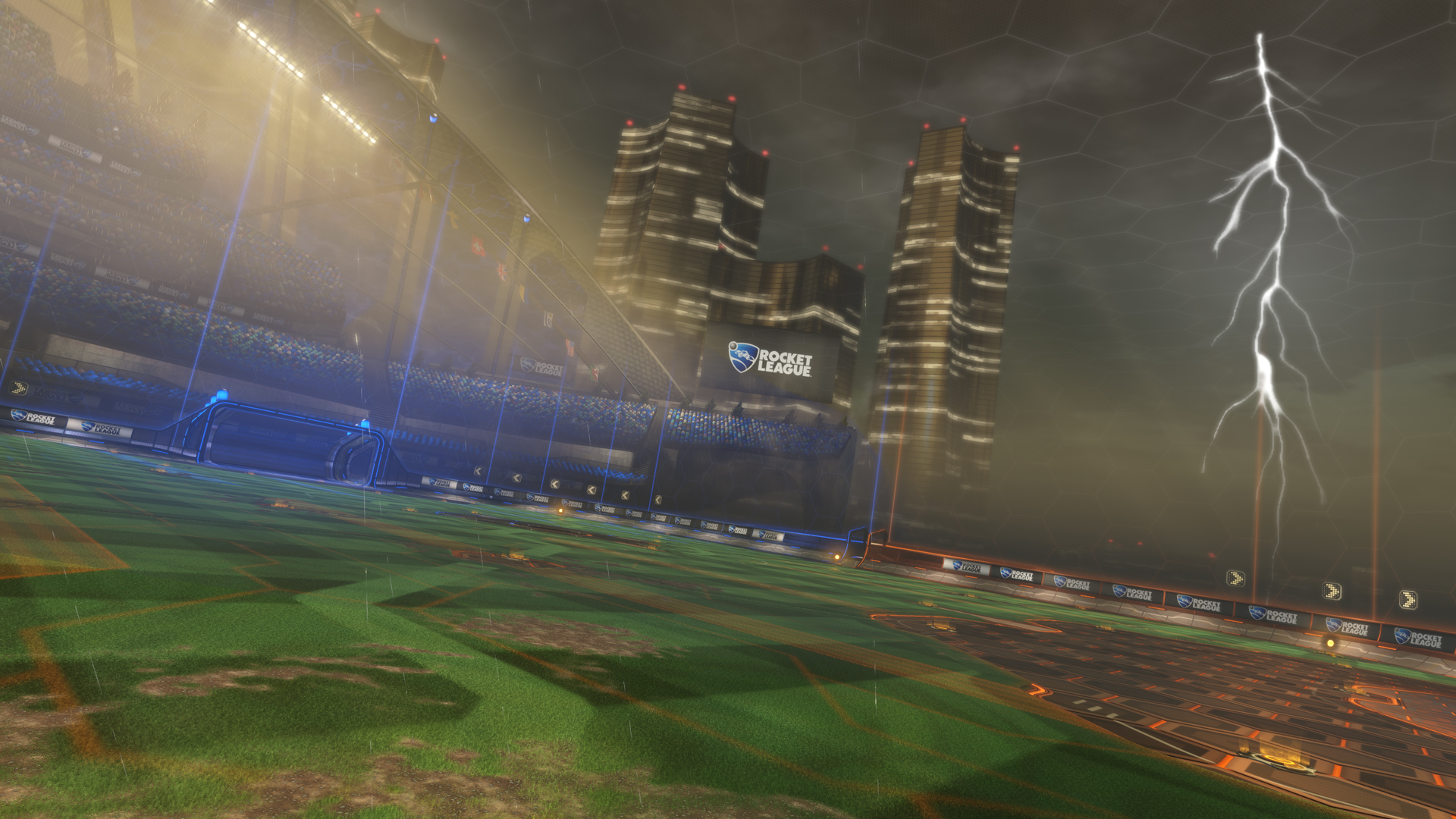 You can also look forward to the upcoming release of the game’s new game mode, Rumble, which features 11 new (and silly) power-ups which include tornadoes, a boot, and a grappling hook, among others.

More on Rocket League’s September updates will be released in the coming days. Stay tuned!