Rocket League AquaDome Update Takes You Under the Sea! 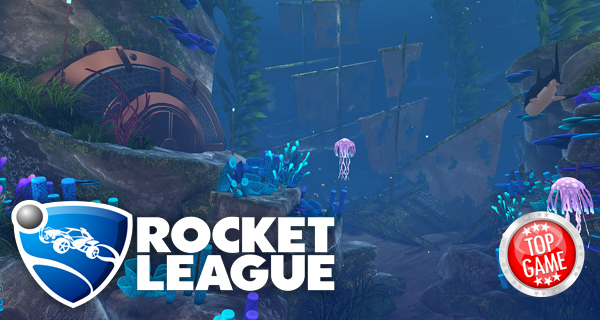 Psyonix has announced the upcoming release of the Rocket League AquaDome update! This new free update is coming to the game on October. AquaDome is the first standard arena the developer has released since Utopia Coliseum.

The AquaDome arena has also been “inspired by the seven seas, the creatures beneath the waves, and the machines we use to study both,” according to Psyonix.

The update will also come with two new cars, however, these will not come as free content. You would have to shell out USD 1.99 (or regional equivalent) for each one. The two new cars are named as: Triton – “a slick, futuristic ocean sub”, and Proteus – “a more science-minded research vessel”.

Let’s take a look at whats in store for us in the Rocket League AquaDome update in the trailer below: