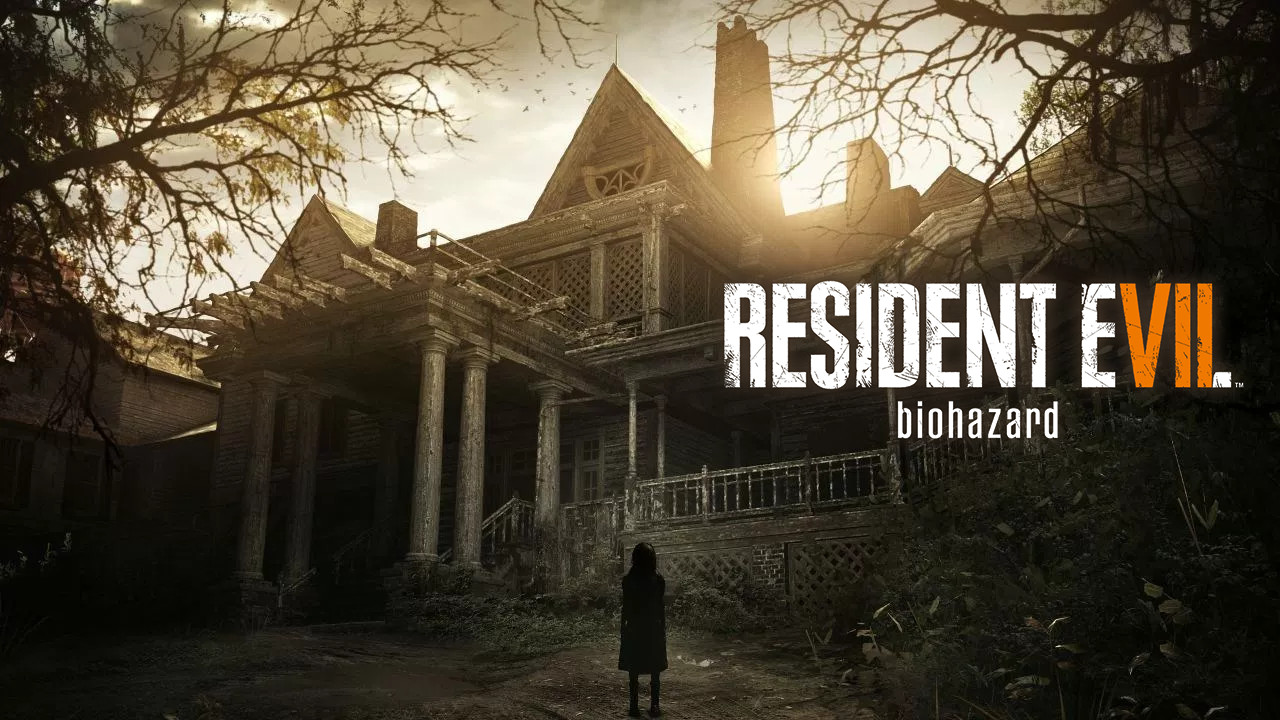 Resident Evil 7 Biohazard marked the installment when Capcom finally decided to bring the series back to its roots in horror. I mean, sure they still deviated by choosing to go first-person, but with the art direction, atmosphere and narrative, they hit the nail right on the head this time around. Fast forward to today and Capcom has now revealed that the game has passed 5.1 million copies sold across all its platforms.

The news was announced in a blog post over at Capcom’s official site. The post was mainly to celebrate the fact that the game won Best VR Audio at the 2018 Game Audio Network Guild Awards (G.A.N.G Awards). The post went on the describe the creative process behind the game’s impressive auditory experience. The game’s music and sound effects make the game that much more immersive in VR and greatly contributes to why fans are hailing it as the best VR experience to date.

Resident Evil 7 Biohazard is available for PC, Xbox One and PS4. SteamSpy shows that over 550,000 copies have been sold on Steam, giving consoles, and most likely the PS4, the bulk of its sales. The achievement is just around half of what its predecessor has reached though, with Resident Evil 6 selling close to 10 million units since launching way back in 2012.

The game has also recently received an update that improves its graphics on the Xbox One X. If you have the premium console, you’ll be able to run the game in 4K with HDR support.

Glad to hear this. It’s a awesome game and one of the best horror games out there imo.

That’s an understandable selling number, it’s one of the best horror survival games of 2017 not to forget the resident evil fans momentum that come when releasing a new title in the series!