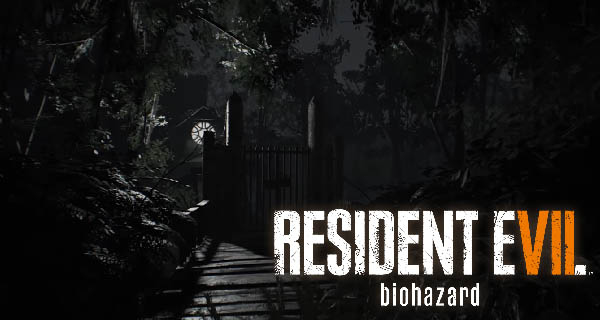 Finally, it is here! The Resident Evil 7 demo, called “Beginning Hour” will be available for Xbox One and PC this month. As most of you Resident Evil fans out there must know, The Beginning Hour demo was available exclusively for PlayStation 4 starting June of this year.

And since then, the demo has received two updates, the first being “Twilight” and the most recent is “Midnight”. The “Twilight” update giving subtle changes to the demo like “adding creepy mold and hinting at something more.” While the “Midnight” update will let you “see how everything comes together.” All of these are included on the Xbox One and PC release!

As announced on the Capcom Unity blog, Xbox One will have the chance to play the demo starting on December 9 and PC will be ten days after on December 19.

Also, if you haven’t seen it yet, here’s the latest trailer for the game shown during the PlayStation Experience 2016:

Resident Evil 7 Biohazard will launch on January 24, 2017, for PlayStation 4, Xbox One and PC. It will support Xbox One and PC (Windows) Cross-Saves as well as 4K resolutions. 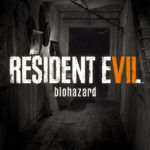