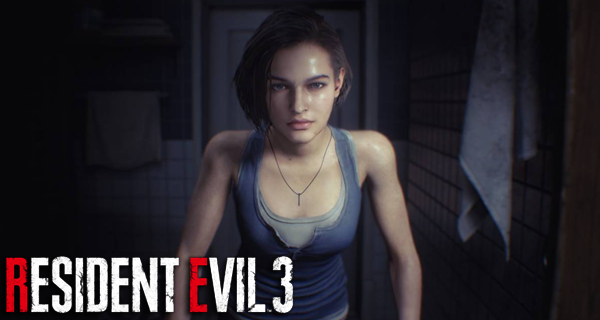 With just days before the game officially launches, the Resident Evil 3 opening cutscene has been leaked. The footage may not be confirmed, but still, it does come with little spoilers for the game.

Right now, the alleged Resident Evil 3 opening cutscene leak can no longer be seen online. It was first viewed upon on Tweeter post by Aesthetic Gamer who said that they were not the original source of the leak. It was then said that the footage was first seen on Dailymotion which was since then taken down as well.

We don’t have a copy of the footage, but with what had been posted, the video was not featured in any previous trailers and it seems legit enough.

The video opens up with a variety of news about the outbreak of the T-Virus in Racoon City. It will then cut to a scene in the Umbrella laboratory where Umbrella’s latest creation, Nemesis is being prepared to launch. The most notable part of the video is where Jill Valentine wakes up in her apartment and heads to her bathroom where she looks in the mirror and sees her face slowly turning into a zombie. This is all too familiar to those who were able to play the original game. The scene becomes grisly as Jill picks up her gun and blows off her head. The scene then cuts to Jill back in her bed which then suggests to us that she was only dreaming. 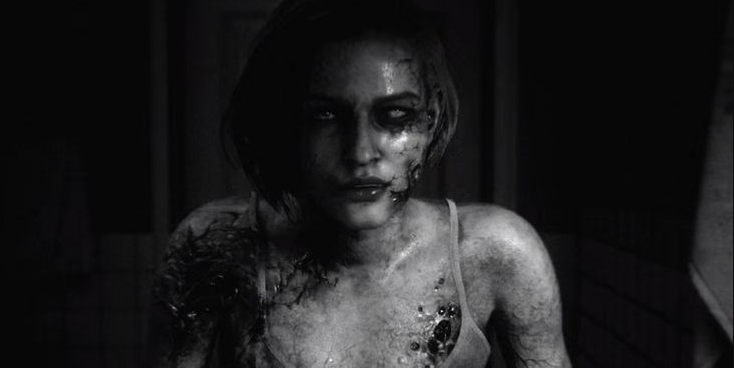 As mentioned earlier, we are not sure if the cutscene is legit. Luckily enough though, the game is set to launch in just a few days for us to know for sure.

Resident Evil 3 will be launching on April 3, 2020, available for PC, PlayStation 4 and Xbox One.