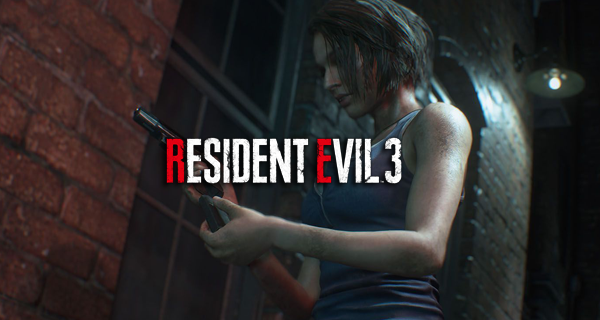 A Resident Evil 3: Raccoon City demo will be released on March 19, 2020, on PC through Steam, PlayStation 4 and Xbox One. According to Capcom, the demo will feature a playable Jill Valentine who tries earnestly to rescue the civilians of Raccoon City. However, she is not alone in her quest, she is joined by fellow protagonist Carlos Oliveira. As Jill Valentine, players will traverse Raccoon City vanquishing and or evading an intelligent bioweapon know as Nemesis.

Provided players are able to get through the demo, they will unlock a brand-new cinematic trailer exclusive to the demo.

The Resident Evil 3: Raccoon City demo will also come with a special scavenger hunt. In the said hunt, players are tasked with recovering 20 Mr. Charlie statuettes that are hidden throughout the demo.

Unlike the original Resident Evil 3 of 1999, which features tank controls and fixed camera angles, the remake has third-person shooter gameplay much like the 2019 Resident Evil 2 remake.

Capcom has seen tremendous success with every Resident Evil remake released. Much of this is attributed to the irradiating aura of nostalgia the games emmit, the modern-day graphics, the new camera angles, perspective and overhauled audio. It could be a combination of the mentioned attributes or just a formula that works very well. Either way, there is no apparent reason for the Resident Evil 3 Remake to not have a similar reception.

Resident Evil 3 Remake is set to launch on April 3, 2020. This will be the same date when the Resident Evil Resistance open beta will be ending.