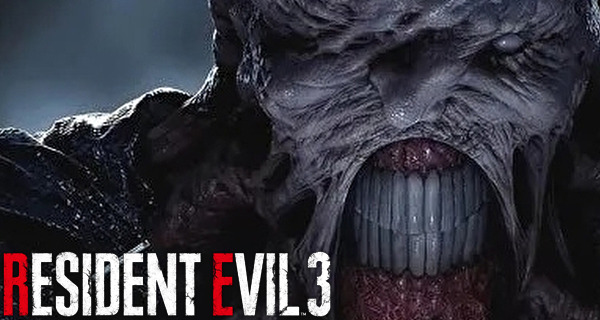 Resident Evil 3 Knife Only Runs Available Because of Unbreakable Knife

Resident Evil 3, the survival horror remake of the 1999 classic, Resident Evil 3: Nemesis, is set to launch next week and will feature an unbreakable knife.

Unbreakable knives are nothing new in the Resident Evil franchise, with knife-only runs being very popular among Let’s Players and those looking for a more difficult challenge.

The recent Resident Evil 2 remake, however, made knives breakable and had them take up inventory space, making knife-only runs that more difficult.

The problem for the recent Resident Evil 2 remake was that the knife was intended to be more of a defensive weapon, arguably making the weapon much more valuable as it was used to prevent zombies biting you, but without the offensive capabilities, knife-only runs were virtually impossible. 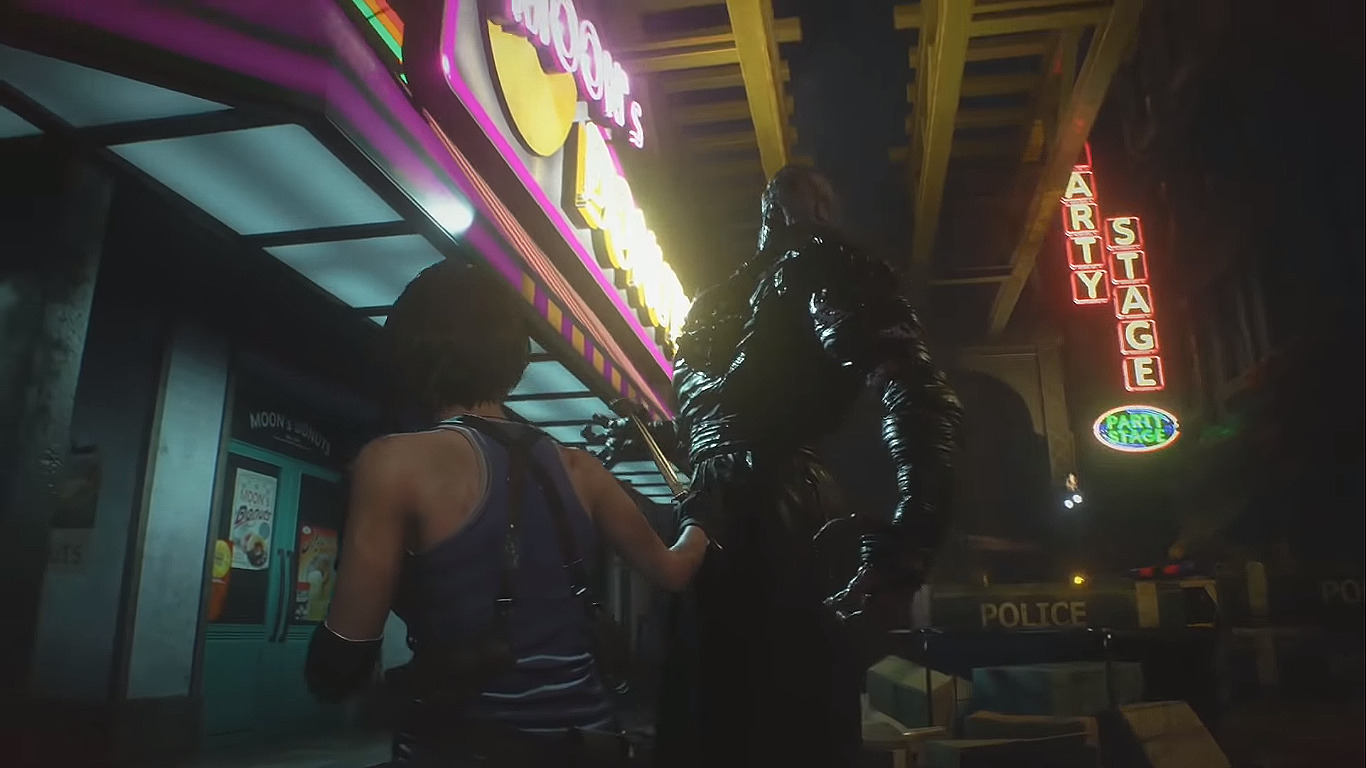 Resident Evil 3 will once more make the knife unbreakable with producer Peter Fabiano recently telling Game Informer, “We’re dealing with survival horror and everything is exhaustible. You run out of bullets. You run out of herbs. You run out of all the items you can use. So if you did run out of everything, what would you have? The knife. The director always wanted to make it so that you at least have your trusty knife. That’s always something you can rely on.”

Capcom revealed that it has tested knife-only playthroughs with members of the development team completing it.

It’s more good news for fans of the horror franchise after the demo for Resident Evil 3 dropped last week, receiving critical acclaim from critics and fans for its graphics and gameplay.

Those wanting to attempt the knife-only run only have to wait until April 3, 2020, when Resident Evil 3 is set to launch on PlayStation 4, Xbox One and PC. The game will be bundled with Resident Evil Resistance, a new 1v4 online multiplayer game.