Should You Remove the Overwatch Beta Before Playing It On Release Day? 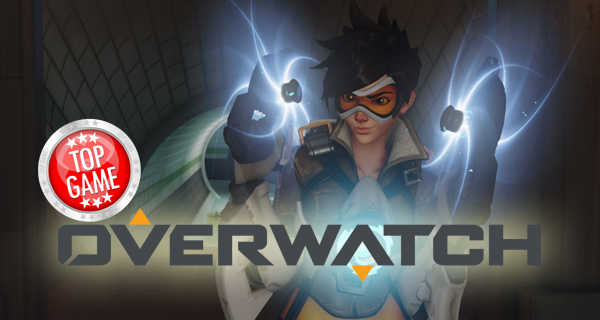 The success of the Overwatch Beta is truly one for the history books. Gathering almost 10 million players and over 81 million hours of play time during its Open Beta on May 5-10, 2016, Overwatch is undoubtedly one of the most highly-anticipated games of the year, even beating the open beta numbers of The Division and Destiny!

Some players, both on consoles and on PC, are wondering if they need to uninstall the Overwatch Beta from their drives before it gets fully released on May 24th. As we all know, the content players were able to access during the Open Beta is actually the same exact content they will get once the game is launched. However, if you’re wondering whether you’re going to have to uninstall the beta contents, according to Jeff Kaplan, game director at Blizzard Entertainment, that will depend on whether you’re playing on PC, or on consoles.

For PC users: You can keep the beta. Blizzard will patch the full content of the game on launch day.

For Xbox One and PlayStation 4 users: The Open Beta is considered a separate and different product from the full game, so you can go ahead and remove it from the hard drive.

The hype is definitely real on Overwatch! Don’t miss this awesome game as it gets released on May 24, 2016 on PC, Playstation 4, and on Xbox One!

It’s nice to know that they’re providing some ease with patching the beta, so the people that don’t have a great internet won’t have to sit there and die of anticipation to play. Absolutely adored the game and racked a lot of hours into it.

Unfortunate for console users, though.

Thank you for the blog post letting us know we don’t have to do much to get us playing on release! 🙂 <3