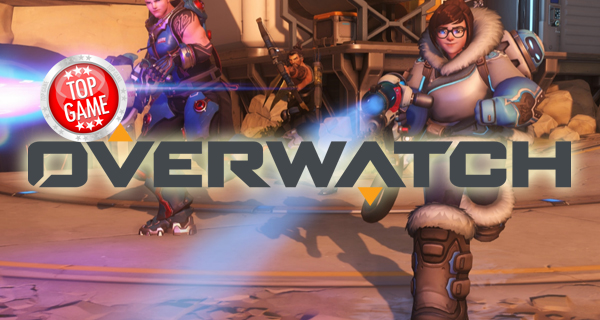 On May 12, 2016, Blizzard Entertainment has announced that more than 9.7 million players have participated in the Overwatch Open Beta o PC, Xbox One, and Playstation 4 that took place from May 5th until May 10th. The participants also clocked in more than 81 million hours in over 37 million matches.

These figures make the Overwatch Open Beta as Blizzard’s biggest open beta yet.

Mike Morhaime, CEO and co-founder of Blizzard Entertainment, has this to say:

“We’re thrilled that such an incredible number of players from around the globe got a chance to check out Overwatch during the Open Beta… Our mission was to make sure as many console and PC gamers as possible could experience the full game ahead of its launch—the response was overwhelming, and we hope that everyone had a blast.”

The world needed heroes, and an incredible 9.7 MILLION of you answered the call. Here’s to our next adventure! pic.twitter.com/YIusT0rCUa

Launching on May 24, 2016 on PC, Xbox One, and Playstation 4, Overwatch is Blizzard’s multiplayer first-person shooter and it features 21 heroes which you can play in 6 vs. 6 matches.