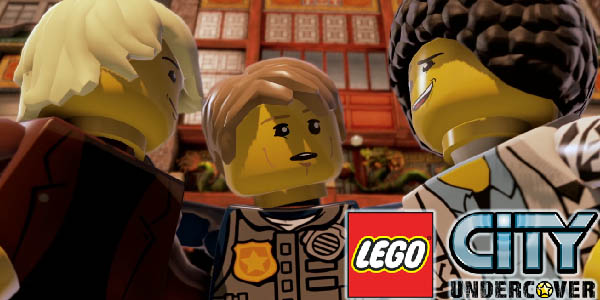 The once Wii U exclusive title is now going to be available to play for PC, PlayStation 4, Xbox One and Nintendo Switch.

Players will get to play as Chase McCain, a cop who specializes in undercover operations. He has numerous disguises for every occasion. His target is the notorious criminal Rex Fury. Fury has escaped! It is only you who can put him behind bars once again.

LEGO City Undercover is actually an original story. As Compared to previous LEGO games that are remakes of different (mostly movie) titles. The story may seem predictable, but the humor and action will keep you entertained up until the end.

The game offers an open-world LEGO adventure experience that is both witty and humorous. You’ll be given 20 districts to investigate, thieves and aliens to capture. Pigs to rescue as well as hundreds of collectible items to gather and so much more.

Lego City Underground launches Spring of this year. Excited for the new LEGO City Undercover for different platforms? On which platform are excited to play the game on? Tell us in the comments below.