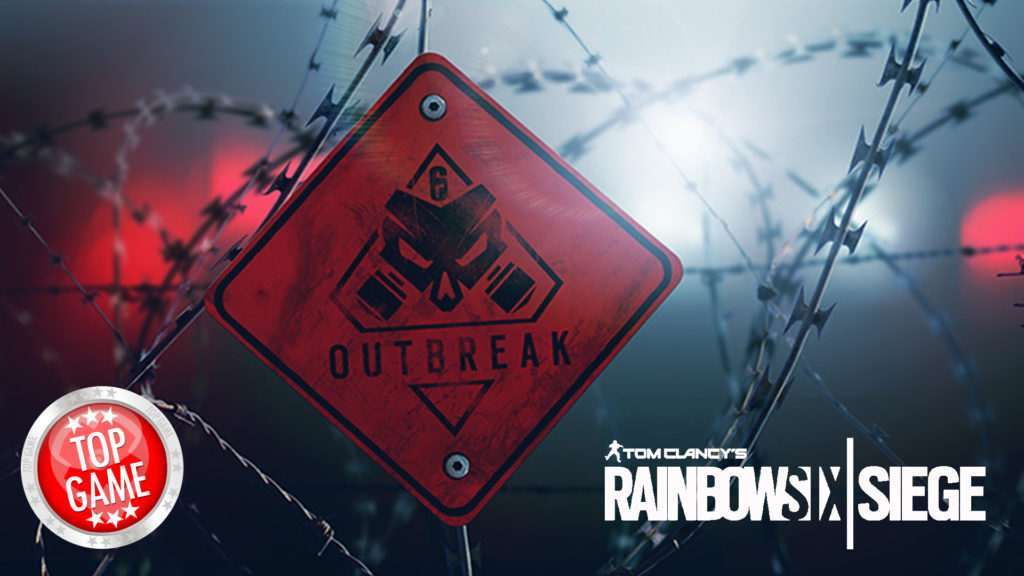 Ubisoft has revealed what fans can look forward to in the Rainbow Six Siege year three content. In celebration of its third year since its release, the game will be getting new operators (a total of eight – two new operators per season), maps, and more!

Rainbow Six Siege year three will kick off with the first season, Operation Chimera. This comes along with two operators. These operators, who specialize in biohazard situations, are available in Standard Matches. They will also be part of the game’s first co-op event, Outbreak, within the next four weeks.

Speaking of Outbreak, this mode will be available to owners of Rainbow Six Siege for free, and as mentioned, will run for four weeks. Also available during the event are exclusive cosmetics.

A full reveal on the Rainbow Six Siege year three content and co-op event will be held at the Six Invitational 2018 in Montreal.

The game’s year 2 content has also been activated in the test servers, and players will have access to three new Operators, and a new map set in South Korea. Check it out on the video below. 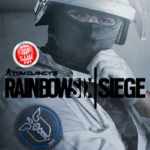