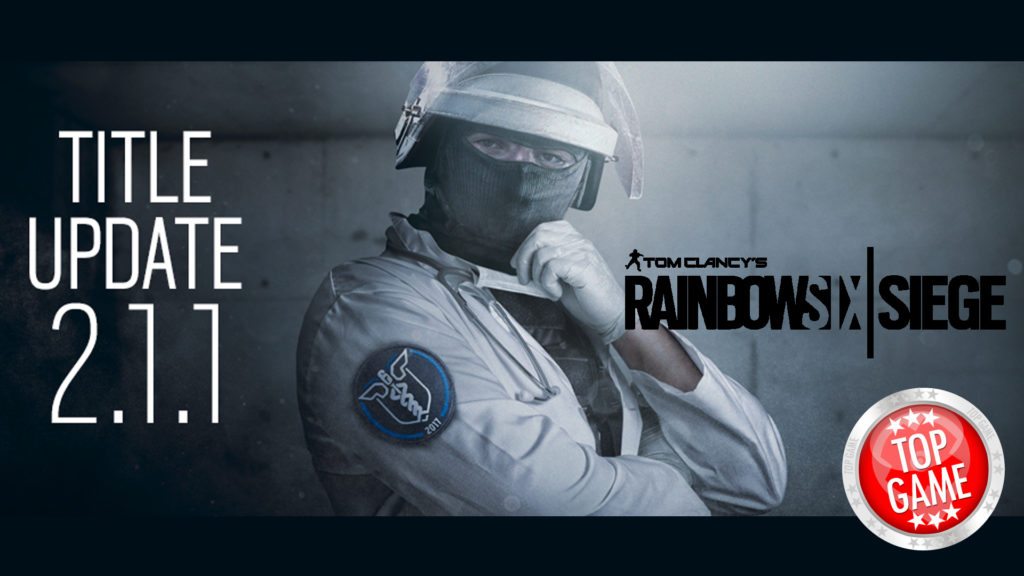 The Alpha Packs, as they are loot boxes, will give players free cosmetics by simply playing the game. According to Ubisoft, the release of Alpha Packs will be staggered across every platform to make sure they bring the “most stable deployment possible.” Everyone will receive one free Alpha Pack once it launches on their selected platform. Alpha Packs will have a chance-based loot system, and will contain former cosmetics including the Black Ice skins.

More information on Alpha Packs will be shared in a blog, or FAQ, next week according to Ubisoft. 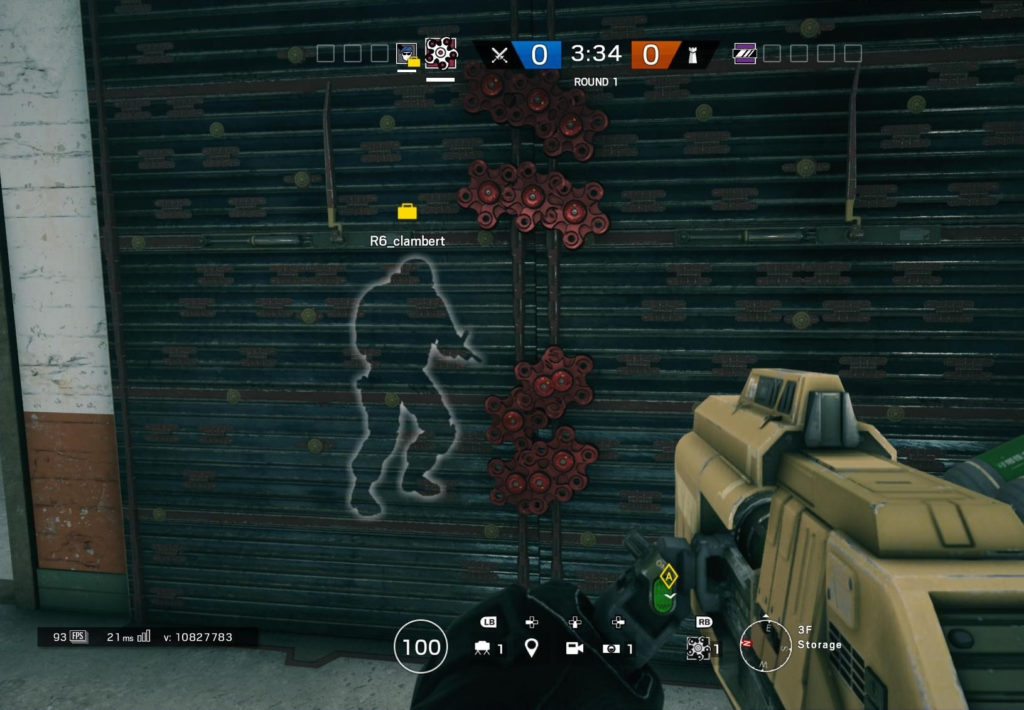 Another thing included in the update was the ongoing problem with spawn-killing. The fix was implemented on the Kanal Map.

The Coastline Bar also received some fixes, particularly in  some walls in the Blue Bar. Some of these walls have not been reacting to destruction as they should. Ubisoft has rebuilt the impacted walls which ensures that destruction is properly replicated all throughout the entire wall. 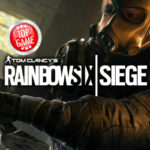 Ubisoft has confirmed that they plan on working on more Rainbow Six Siege Operators and maps instead of adding new game modes.