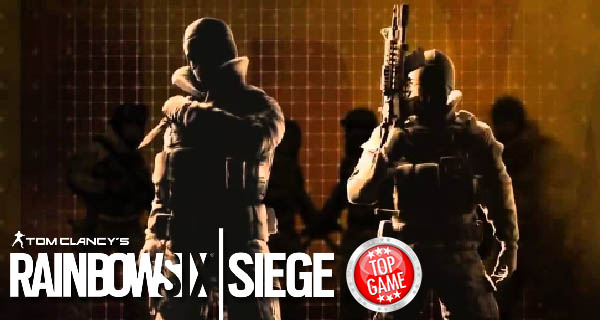 As previously announced, Rainbow Six Siege is going to have another year of Season Pass content. The information has been revealed in the PlayStation and Xbox stores. It includes new operators and bonuses as well as VIP perks.

Those who purchase the pass will receive a VIP premium membership that is valid up until February 7, 2018. The VIP access will give its owners one week earlier access to new operators than everyone else. Other perks include a 10% discount in the in-game shop, 5% Renown boost as well as 2 extra daily challenges. Another bonus is when you buy the Year 2 Season pass early (before February 7, 2017, a new Obsidian weapon skin will be available for you. 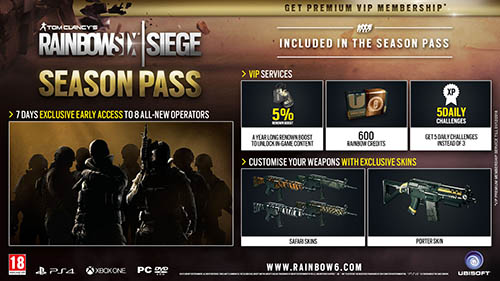 The Year 2 Season Pass is priced at £24.99 from the PlayStation store and £23.99 from the Xbox Store. Also with the start of the new season pass is the discontinuation of the old one. 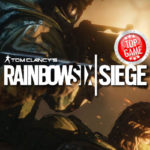 Rainbow Six Siege Slated To Have One More Year Of Content An announcement of Rainbow Six having another year of new content has been released. Check it out here.