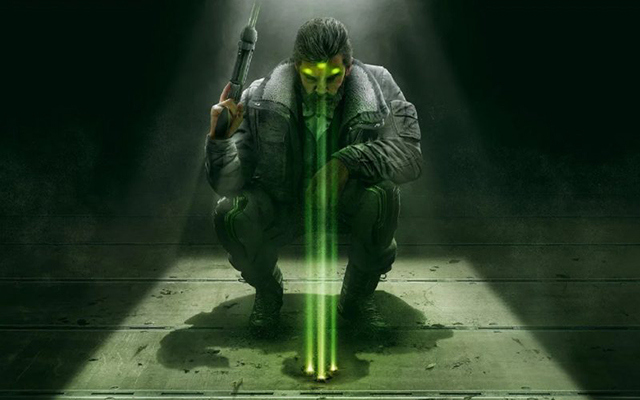 Operator Zero is the newest Rainbow Six Siege Operator, and it’s none other than Splinter Cell’s Sam Fisher!

Ubisoft shared a gameplay video which shows Fisher in action. The team also included some tips and tricks.

Zero is a medium speed, medium armor attacker, according to VG247. Fans of Fisher’s previous work will be excited to use his SC3000K assault rifle. He also has access to an MP7, a silenced pistol, as well as an Argus launcher.

Check out the full gameplay here:

New one OP operator again. They will nerf it soon and then new operator.