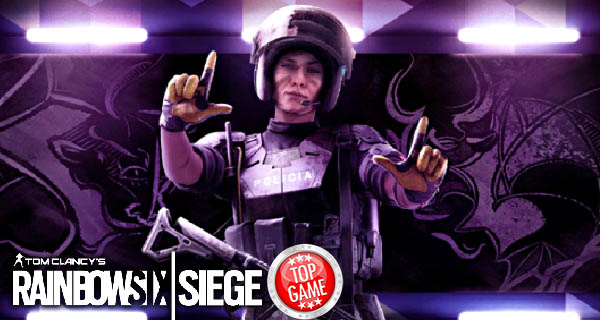 The teaser trailer below lasts only about a few seconds. It shows Mira holding up what seems to be a board which can blow up a perfect rectangular hole through a reinforced wall. While Jackal, on the other hand, has the ability to track enemies via their footprints with his special device.

A message from Ubisoft says that “The charge punches a perfect, rectangular murder hole through the steel barricade, but there’s more to it than that…”

Both operators are available by February 7th. A reveal of both is available in the Sixth Invitational starting February 3rd up until the 5th.

Operation Velvet Shell DLC also comes with a new map called Coastline which is located on the beautiful island of Ibiza.

The DLC is made available for PC, PlayStation 4 and Xbox One. 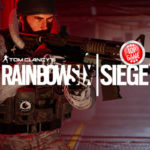