Free stuff, hooray! If you’re looking for a game to play this weekend, go ahead and take advantage of the Rainbow Six Siege Free Weekend happening now (at 6PM GMT) until 9PM GMT 5 February on PC and Xbox One, and 6PM GMT 6 February on Playstation 4.

The Rainbow Six Siege Free Weekend includes all the maps, characters, and game modes that are available in the game’s full version. 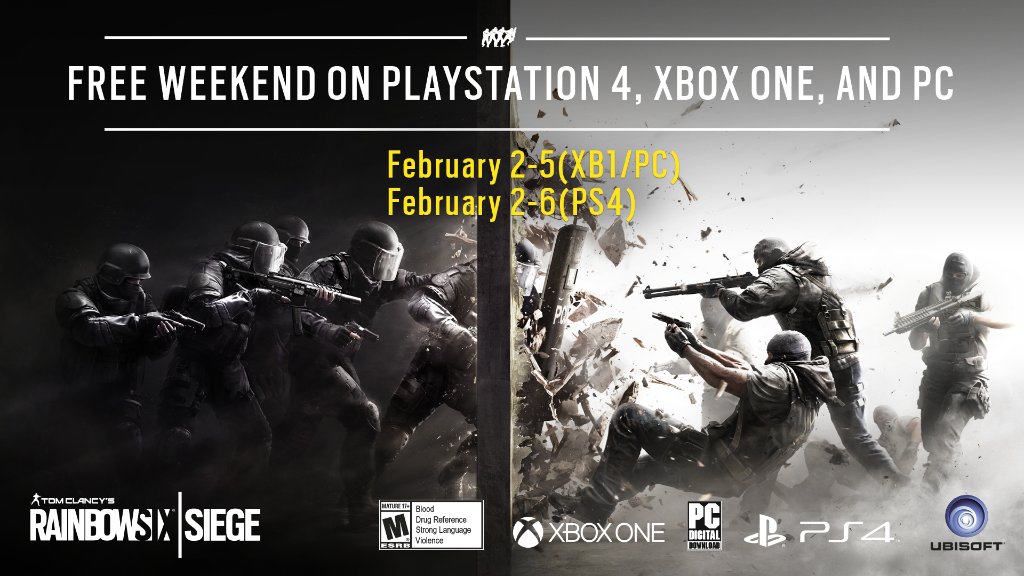 Here’s how you can join: 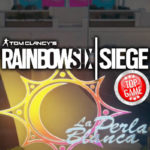 Rainbow Six Siege Season Two Map Revealed In Trailer Rainbow Six Siege is soon to release a new content. A new map and new operators were announced as well. Get to know what the new map is all about here!