Rainbow Six Siege is Getting Bulletproof Cameras in Next Update 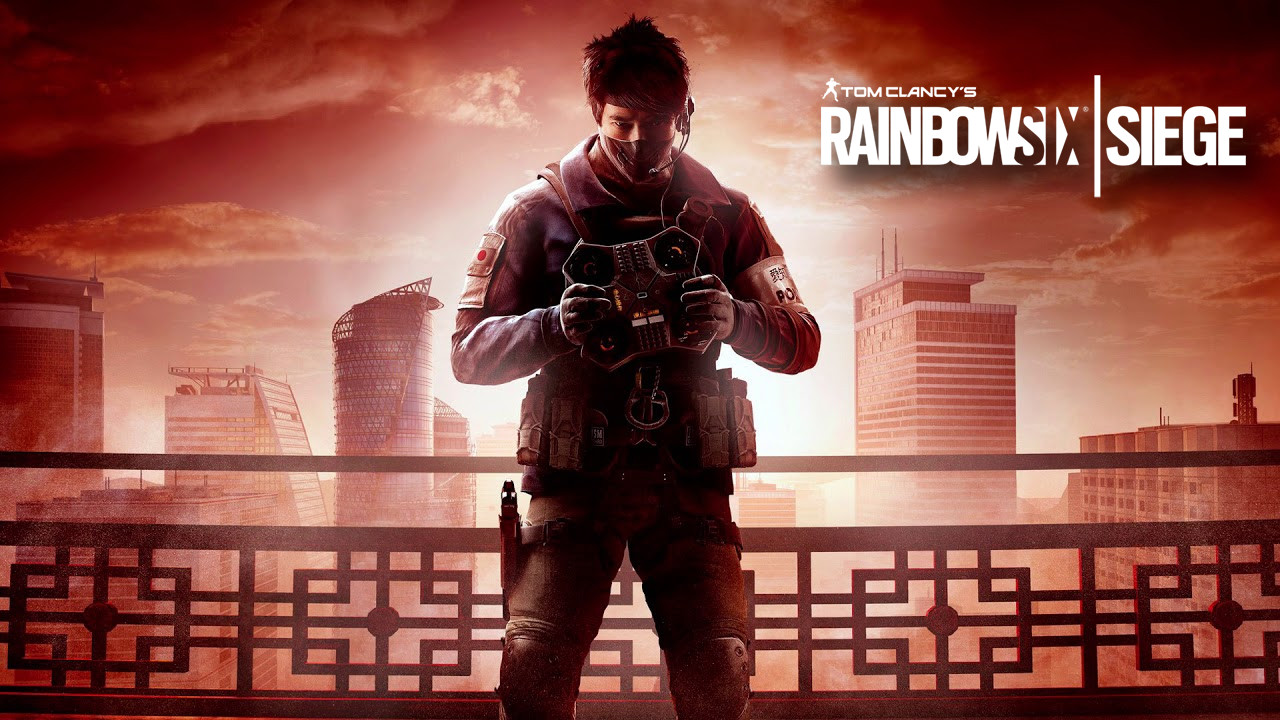 Rainbow Six Siege has gotten a bunch of small updates all week that have brought significant changes to the tactical shooter. Next up, the game will be getting deployable bulletproof cameras as secondary gadget for some operators, along with changes to the movement system and a number of buffs to Echo.

There aren’t any details yet about how the bulletproof camera will work, but it will probably be close to how the existing Valkyrie cameras behave. These will also most likely be available only to the defending side, although it would really mix things up if they are available to attackers.

The problem with this planned addition is that it might degrade Valkyrie’s overall usefulness. We’ll have to see what Ubisoft plans to do to make sure that doesn’t happen. It should be noted that the current Valkyrie cameras are non-bulletproof, which makes the upcoming ones more viable. It’s safe to assume that these new cameras will probably have a balancing factor, which will probably come in the form of limited field of view or deployable regions.

Meanwhile, the movement system is also being tweaked in terms of operator speed. Ubisoft states the reason to be: “Over the last two years, we have noticed the trade-off between armor and speed is too skewed to higher speed.” As such, 3 speed operators will become slightly slower while another will become slightly faster. Operators will also get a slight speed buff when their handguns are out, with automatic sidearms being the exception to the rule. Also, shield operators won’t get any movement speed penalty when their shields are on their back.

As for Echo, the devs plan to give the operator a second Yokai drone and a boost to the recharge rate of his gadgets. These changes are meant to encourage players to take more risks with him through out the round.

These changes are expected on the next Test Server, allowing the devs to check how the changes affect gameplay before implementing them on the live game. You can view the full list of planned changes here.

Rainbow Six Siege will be kicking off its third year and its latest season will be bringing not only new content but also changes to its editions.

Very interesting updates, We will see what happens with the current Valkyrie cameras.