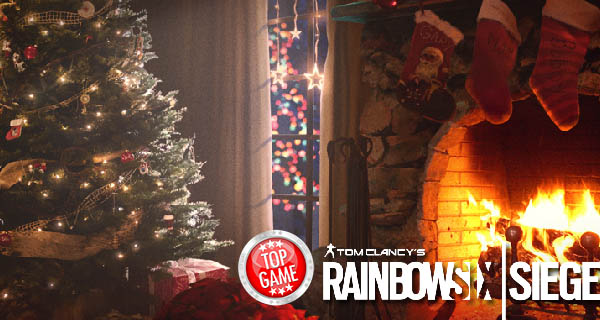 A Rainbow Six Siege holiday event is currently running. Receive certain gifts that are made available to you upon accomplishing a few challenges.

The gifts that you will receive are cosmetic only, charms that you can use to decorate your weapons with the holiday theme.

The rewards and challenges are only available for a number of days. There are still a few that you can accomplish and earn before the challenges end. 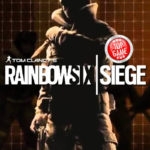