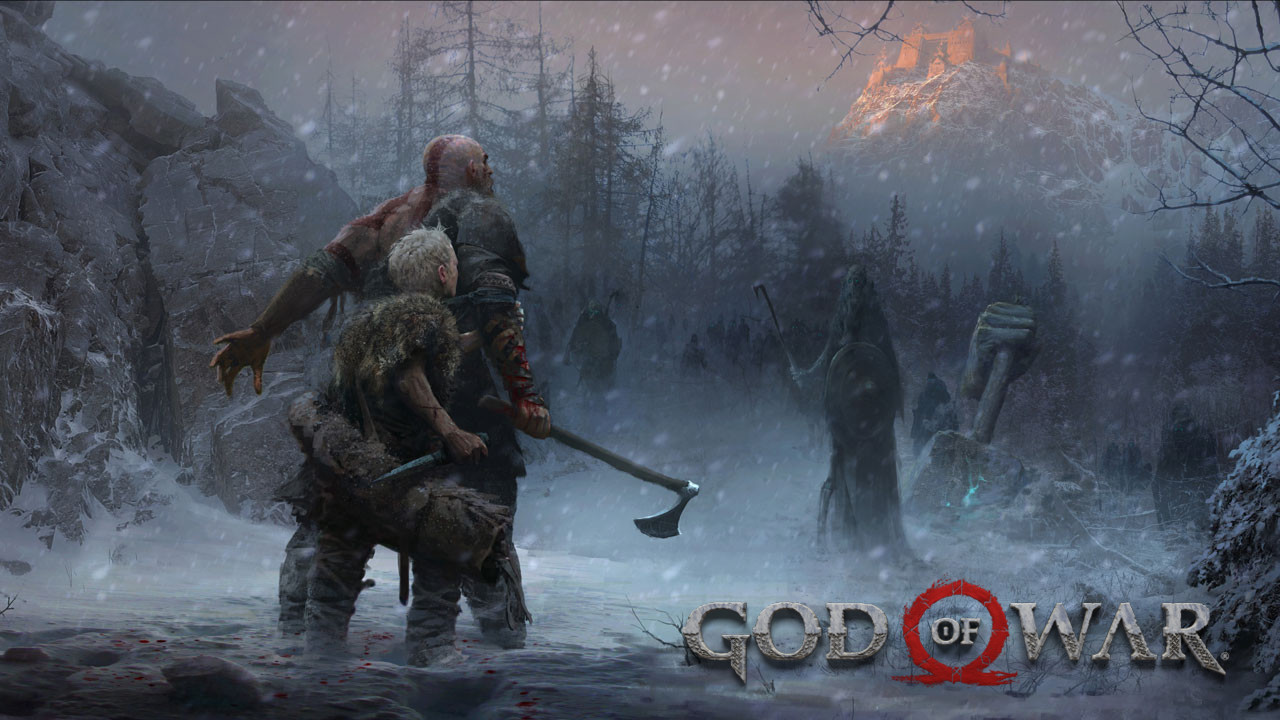 Sony’s Santa Monica Studio has completed development work on the the highly-anticipated hack-and-slash adventure, God of War. Creative Director Cory Barlog took to Twitter to announce the milestone with a picture of him holding the game’s “Gold Master” copy.

The game started development some time in 2014 and has now gone gold just less than a month before its release. The announcement was met with lots of appreciative and congratulatory words by fans who can’t wait to get their hands on the title.

For the first time ever, the franchise is ditching the Greek mythology setting and moving on to Norse mythology. Players will find Kratos and his son Atreus trying to build a new life in the world of the Norse gods, with the legendary god trying his best to master his rage as he raises his son. The Norse gods are also keeping Kratos under their watchful eyes as they know of his role in the destruction of Olympus.

God of War releases on 20 April.

God of War will not have Microtransactions!

God of War will not have microtransactions according to a Twitter reply from Creative Director Cory Barlog. Check out the exchange here.

I meant to type Wish not Which, mistyped again,sorry.

God of War is the best video game even better than Uncharted made exclusive for the Sony playstation consoles, which they port them both to PC!

Yeah, I would also loved to see this game on PC. it’s definitely going to be a GOTY.