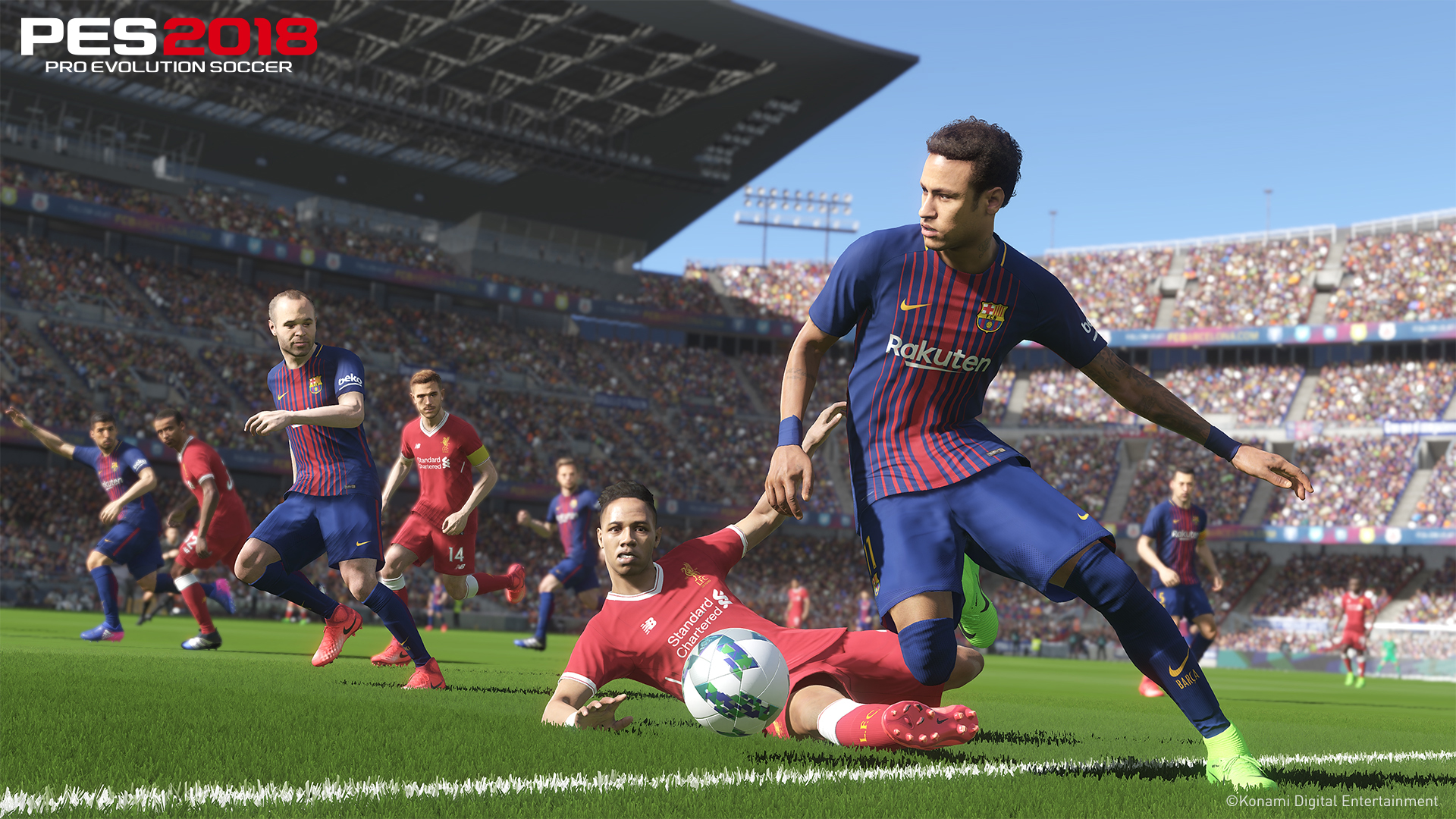 The World Cup fever may be over, but football fans don’t have to dial down the hype because Pro Evolution Soccer 2019 will be releasing very soon. In anticipation of the game’s launch, Konami has now revealed the system requirements for the PC version, plus an upcoming playable demo.

For those who are planning to play on PC through Steam, here’s what you’ll need under the hood to run the game:

Aside from the system requirements, Konami has also revealed that a playable demo will be coming out August 8th for PC, Xbox One and PS4. The demo will allow fans to sample the Exhibition and Online Quick Match modes, plus the multiplayer co-op mode, all for free. The demo will feature 12 teams and 2 stadiums. You can check out the trailer for the demo below:

Pro Evolution Soccer 2019 officially launches on August 28th for PC, Xbox One and PS4. The game will be available in 3 editions — the Standard Edition, the Legend Edition, and the David Beckham Edition.