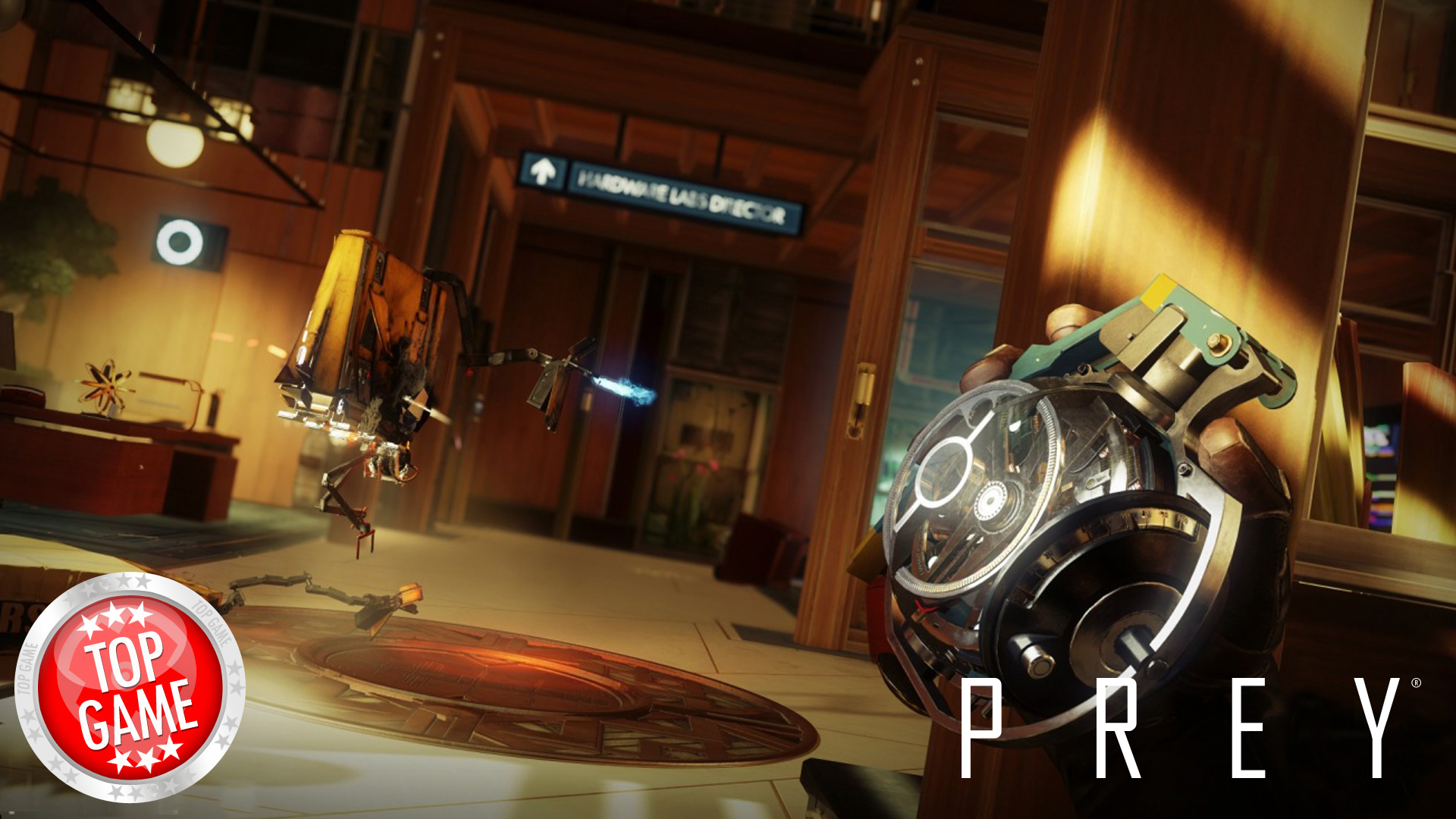 From alien life forms, entire planets, garbage piles, or anything that’s standing in your way, you can use this tool to get rid of it.

“Earth Day might be all about our planet… but that won’t stop us from celebrating while aboard Talos I. In honor of the global holiday, we took a moment to tidy up our orbiting space station, recycling anything and everything we could find, then using the handy Recycler Charge to clean up some more. From trash to treasures to Typhon aliens, we’re going green in the most awesome way imaginable.”

Check it out in the trailer below:

In other news, Prey’s demo is finally live! The demo allows you to play the game’s opening hour. You can download the demo on the PSN Store for Playstation 4, and on the Xbox Marketplace for Xbox One. You’ll find more information about it HERE. 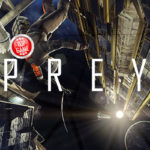 Take a Tour of Talos I in Prey’s Latest Trailer

The Talos I is where you will spend most of the time in the game, and it’s just right that you get to know what the space station has in store for you.