Take a Tour of Talos I in Prey’s Latest Trailer 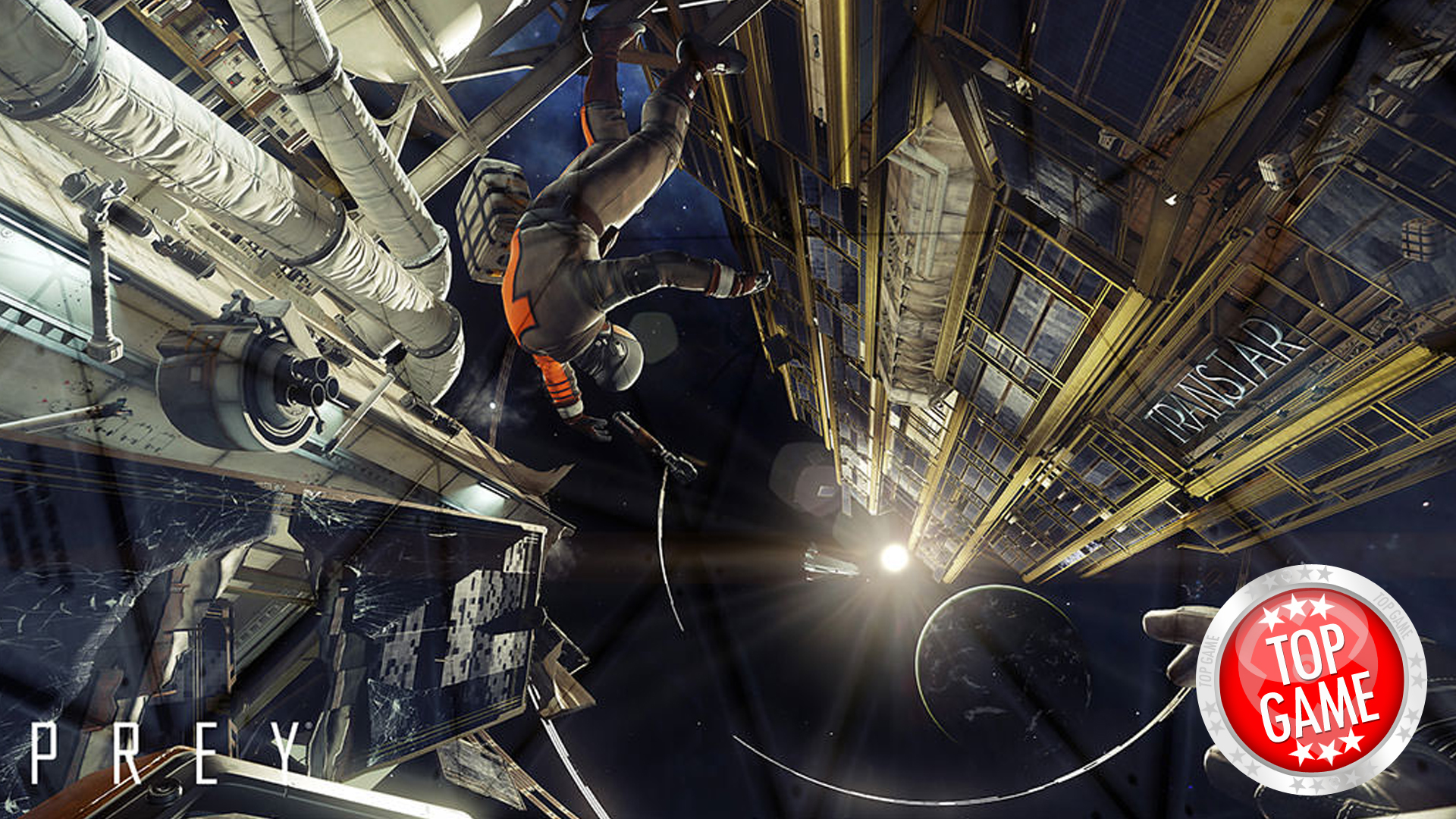 Get aboard the Talos I in Prey’s recently released trailer!

The Talos I is where you will spend most of the time in the game, and it’s just right that you get to know what the space station has in store for you.

According to Bethesda, the space station opens up for players so they can explore “in almost any manner they like.”

We call it an ‘open space station’ game,” says Lead Designer Ricardo Bare. “It’s a self-contained world, very richly detailed, but eventually the player has the means to go all over the space station.” 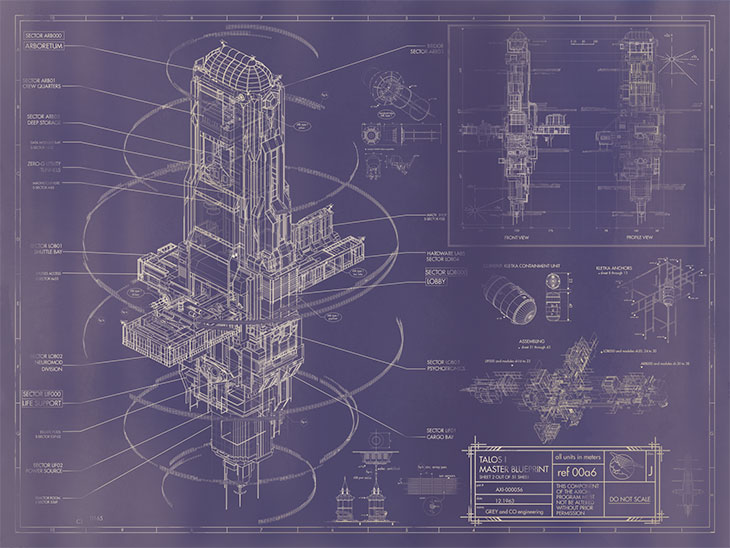 Playing as Morgan Yu, players will be able to move freely all throughout the station. They can also return to areas they have previously explored to find big changes depending on the actions the player has taken, or how the story unfolds. Players can even experience flying around outside Talos I in zero-G and get to discover hidden secrets outside the space station, or navigate to a different area.

You can find more about the space station in the trailer below:

Remember that you can also play Prey’s opening hour during the live demo which will run starting 27 April 2017! Also get yourself ready as the game is all set for release on 5 May 2017 on PC, Playstation 4, and Xbox One. 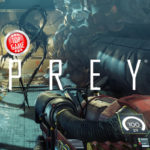 Prey Demo: Play the First Hour of the Game for Free!

The Prey demo features the first hour of the game where players take on the role of Morgan Yu on his first day at work aboard the Talos I space station.