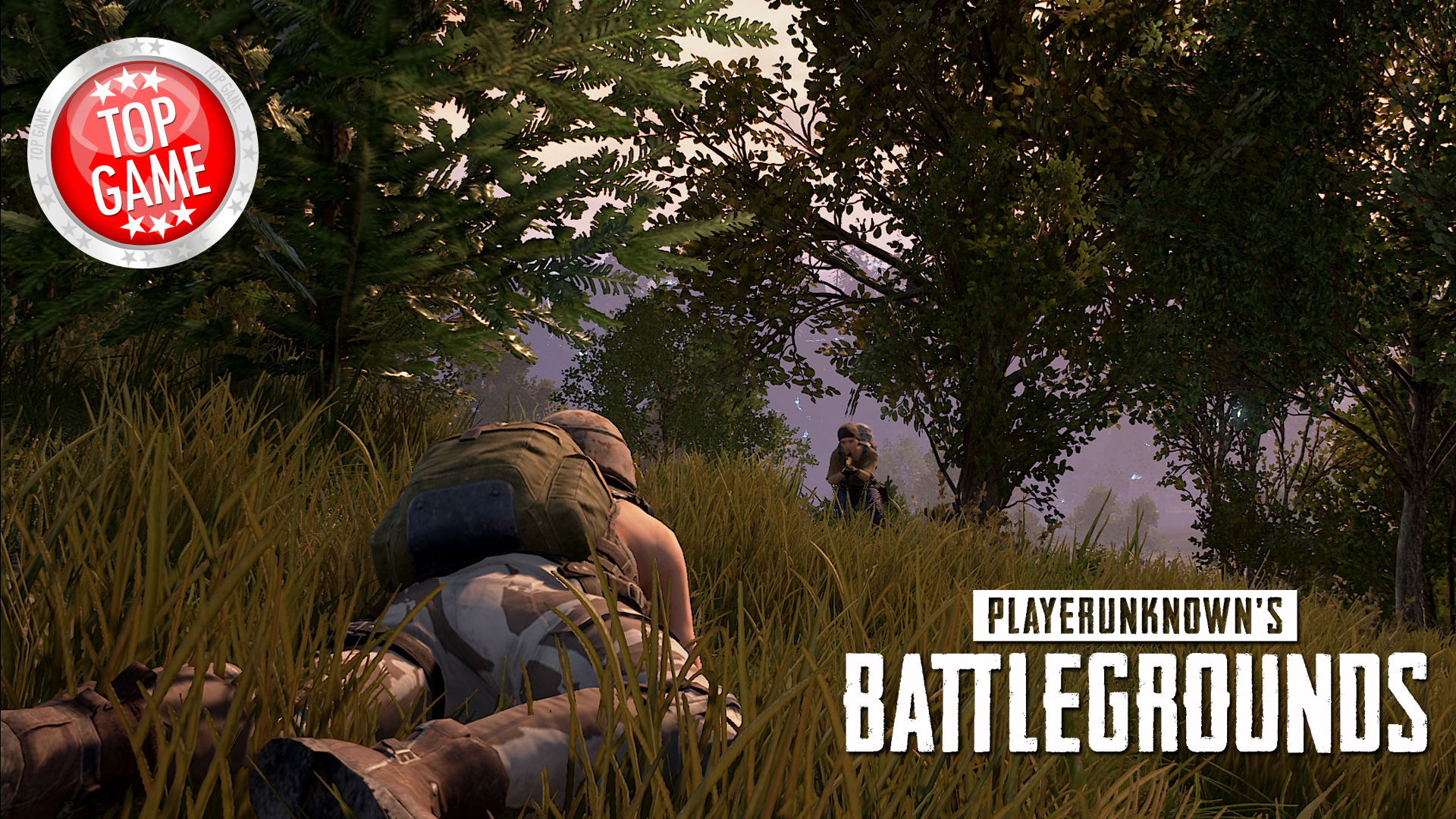 If you’re a beginner, or looking for some PlayerUnknown’s Battlegrounds tips to get yourself started, here are a couple of gameplay videos for you!

As most of us have already known, playing PlayerUnknown’s Battlegrounds is never easy. First of all, you’ve got to eliminate 100 other people in order to emerge as the last man standing. Aside from that, you also start with absolutely nothing – you’ll have to find a weapon you can use at the start of the game in order for you to survive.

Good thing there are players who can share some of their beginner tips and tricks for PlayerUnknown’s Battlegrounds. We’ve got a couple of videos featured for you. Let’s take a look at the first one courtesy of YouTuber Arekkz Gaming. He’s got 17 tips for you, but here are some notable ones (the rest you can find in his video below 🙂 ).

Another YouTuber, nAsTeGaming, also has some practical Playerunknown’s Battlegrounds tips for beginners. Among his tips are closing doors behind you when entering houses or buildings. Another tip is to pick up everything you see, as it might be useful later on. One useful tip of his is to crouch while moving so you’ll make less noise. More of his tips can be seen in his video below.

PlayerUnknown’s Battlegrounds is now available on Steam and is still currently in Early Access. 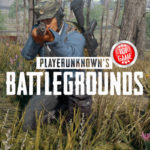 Looks like PlayerUnknown’s Battlegrounds Early Access release on Steam was a huge hit! The game has emerged as a top-selling game