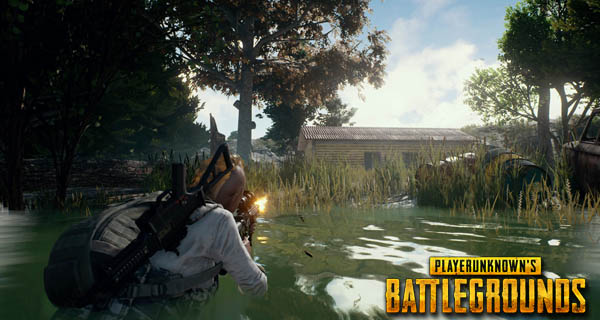 Since the release of the early access of PlayerUnknown’s Battlegrounds in Steam, it was an instant hit, reaching over $11 million.

The update release comes in three phases for the Early Access Schedule:

The patch is already live. Some of its fixes include adjustments in the movement of speed as well as the sound volume of some parts of the game and there are so much more.

You can check the whole list of patches and fixes in this link.

Have you tried playing PlayerUnknown’s Battlegrounds? What do you think about the game? Share your thoughts with us in the comments below. 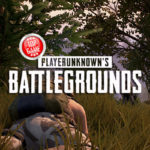 If you are playing as a beginner for PlayerUnknowns Battlegrounds, we’ve got some tips for you to try!