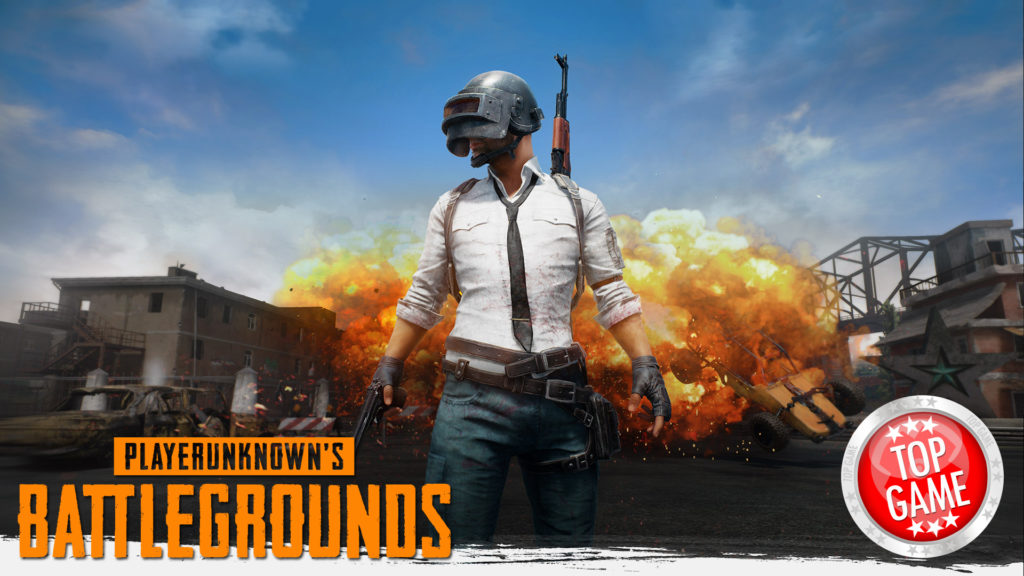 PlayerUnknown’s Battlegrounds sales have reached the 2 million mark! That’s a huge feat for an Early Access title on Steam!

Kim Gang Seok, Bluehole Inc.’s CEO, said, “One of the main reasons we were able to hit this sales milestone is that we have a dedicated community who has helped us refine PlayerUnknown’s Battlegrounds.”

Bluehole celebrated this milestone by holding a livestream via Twitch which aimed to raise $100,000 that will benefit the Gamers Outreach charity. Gamers Outreach provides games and tech to children in hospitals.

“We felt this invitational was a great way to give back and are pleased to make this small contribution to the cause. We are glad to support Gamers Outreach in their mission to provide recreation to hospitalized children and help their families cope with long-term treatment,” Kim added.

In addition to this milestone, Bluehole also revealed some new features which will be included in the next update. Among them are:

PlayerUnknown’s Battlegrounds will also be available on consoles (Playstation 4 and Xbox One) soon, according to Bluehole, however, they did not give an exact timeframe as to when it will be completed.

“We have a team working already on looking to port it to at least the Xbox [One]… we’re looking at both consoles of course, but we have no time frame for both,” said Brendan Greene, aka PLAYERUNKNOWN.

We’re sure PlayerUnknown’s Battlegrounds sales will shoot up more once this gets to consoles! We’re looking forward to the game’s success! 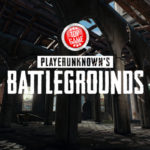 PlayerUnknown’s Battlegrounds Frying Pans Are Your Next Best Weapon!

PlayerUnknown’s Battlegrounds frying pans are the next best melee weapon you can have next to the machete and the crowbar.

why not ,
it will be more sell’s for it over 3 million or more .