PlayerUnknown’s Battlegrounds Frying Pans Are Your Next Best Weapon! 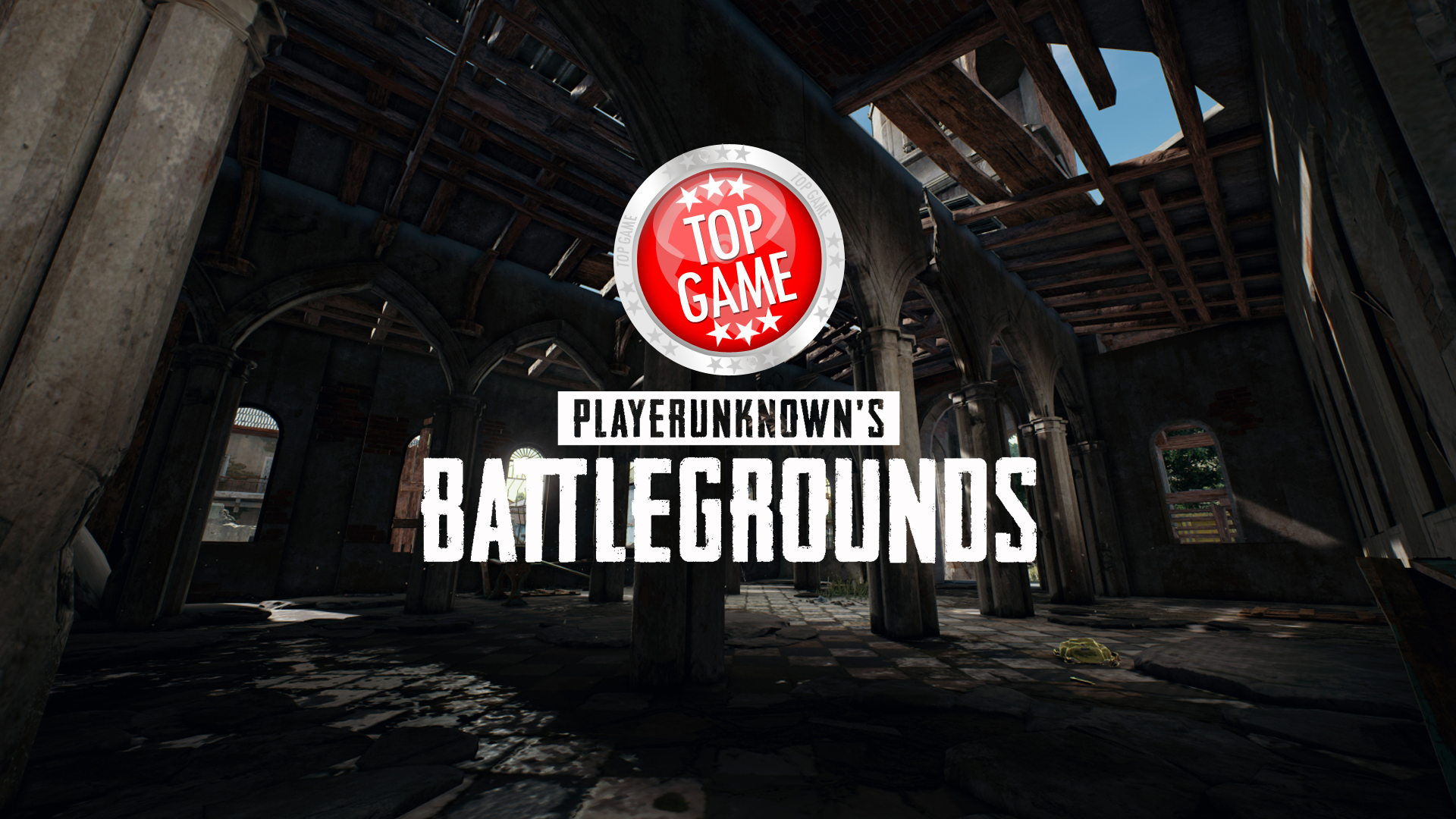 Yes, you’ve read that correctly! PlayerUnknown’s Battlegrounds frying pans are the next best melee weapon you can have next to the machete and the crowbar.

The game has recently released its first monthly update which comes with performance fixes, new vehicles, a new weapon, and more. A few balance changes were also made to weapons, but surprisingly, the patch notes did not indicate any changes to the least likely of all items in the game – the frying pan!

The frying pan is actually one of the most common items you can find in the game, however it is not really a popular choice for players to use as a melee weapon since most players would prefer the crowbar, or the machete for obvious reasons. After the patch was released, though, players took to Reddit to share how the humble frying pan saves lives by stopping bullets from hitting you. You can use it to shield yourself from the back, or even block some bullets, or attack someone by swinging it randomly like a madman.

Or maybe do something like this? (Image by Ninjaassassinguy on Imgur): 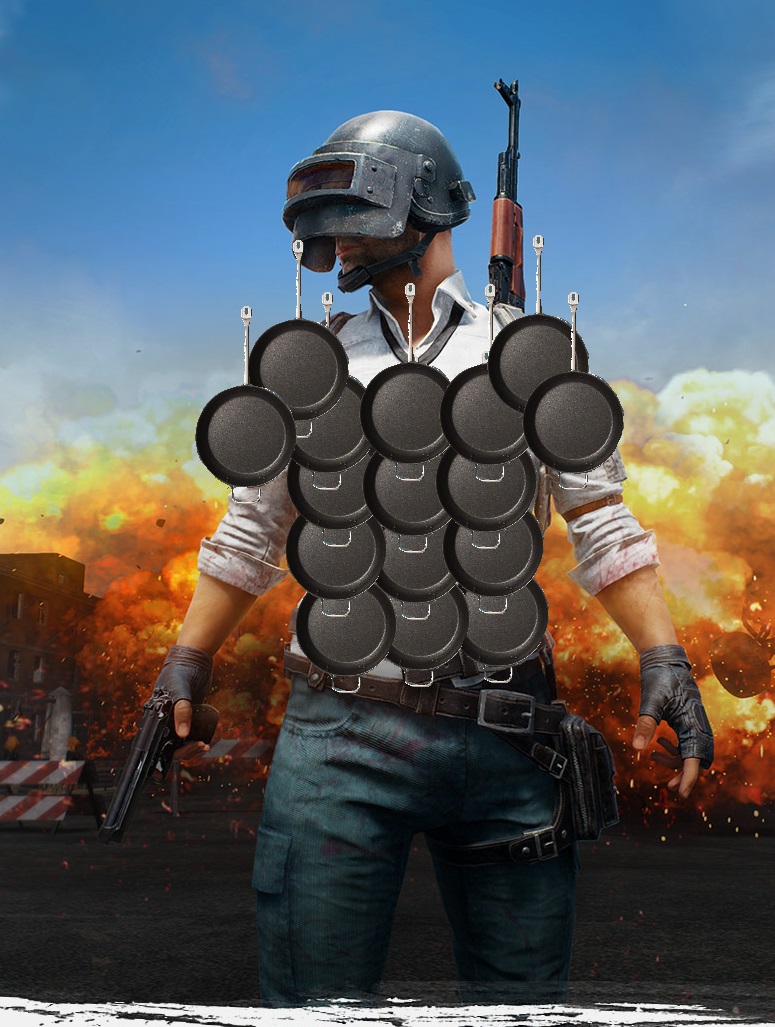 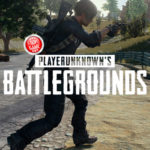 PlayerUnknown’s Battlegrounds cheats will soon be completely removed from the game, its creator, PLAYERUNKNOWN, said in a statement.